Video: Comments by Russian historian Zubov on the situation in Ukraine Comments 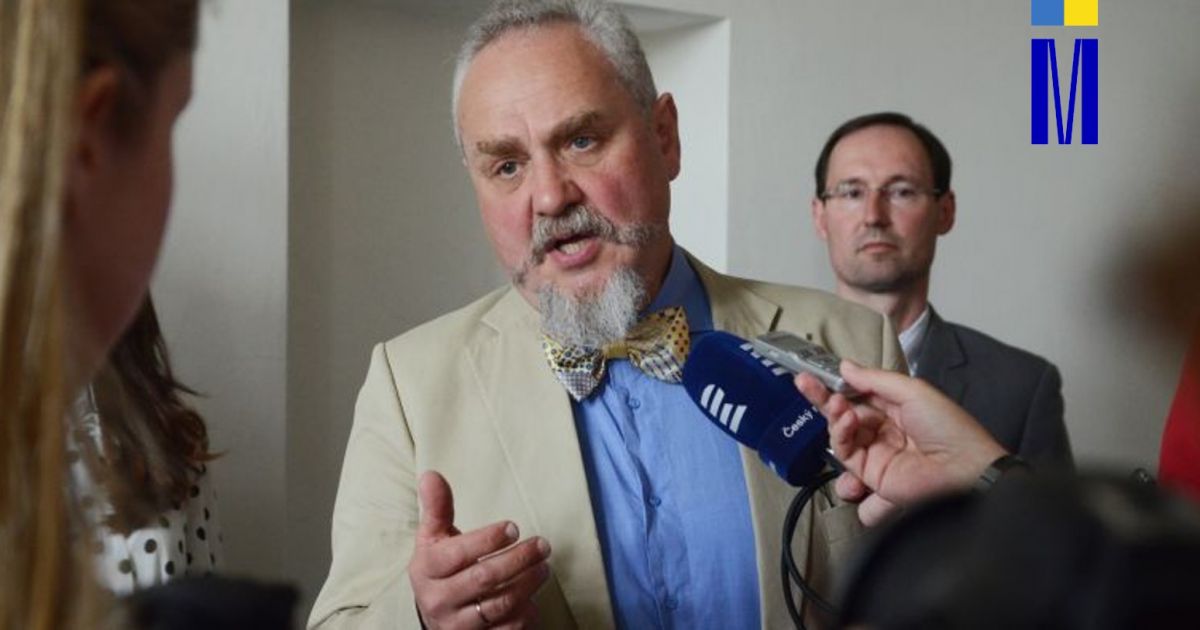 “Our nation and our people were sent to war against another Slavic nation, which is as close to Russia as Slovakia is to the Czechs. Unfortunately, we will be humiliated by this event for many years to come. I know that the Czech Republic and Masaryk University are doing a lot things to help Ukraine, and I hope that not only the fighting but also the terrible and aggressive Putin regime will end soon, “Zubov, who serves as vice president of Russia’s opposition party PARNAS.

“It is important to start thinking about a future Europe, which must be united. Russia is now in a similar situation to Germany during World War II. We have committed many international war and military crimes through our aggressive actions,” added Professor Zubov.

He also outlined two possible ways of building after the war. “The first option is to continue Russia’s disputes with Europe and thus Russia and Ukraine. Even if done peacefully, this method is not appropriate. The second option is the formation of unity, such as the unity restored after World War II between Germany and Italy on the one hand and Great Britain, France and Belgium on the other hand. This is a way to reconcile and reunite Russia with Europe, but it will only be possible by cooperating with people other than those currently surrounding Putin. It must be the path of true democracy and civil liberties and close cooperation with Europe and NATO,” Zubov said at the end of his speech.

MUNI HELPING UKRAINE. Ukrainian students and academics can be supported through educational and humanitarian assistance. Financial contributions can be made in the form of donations through: MU shopping center. Information about the currently donated amount can be found on the website MUNI HELPING.