Vladimir Putin is preparing a safe haven for himself? Possible country of departure indicated – Wprost 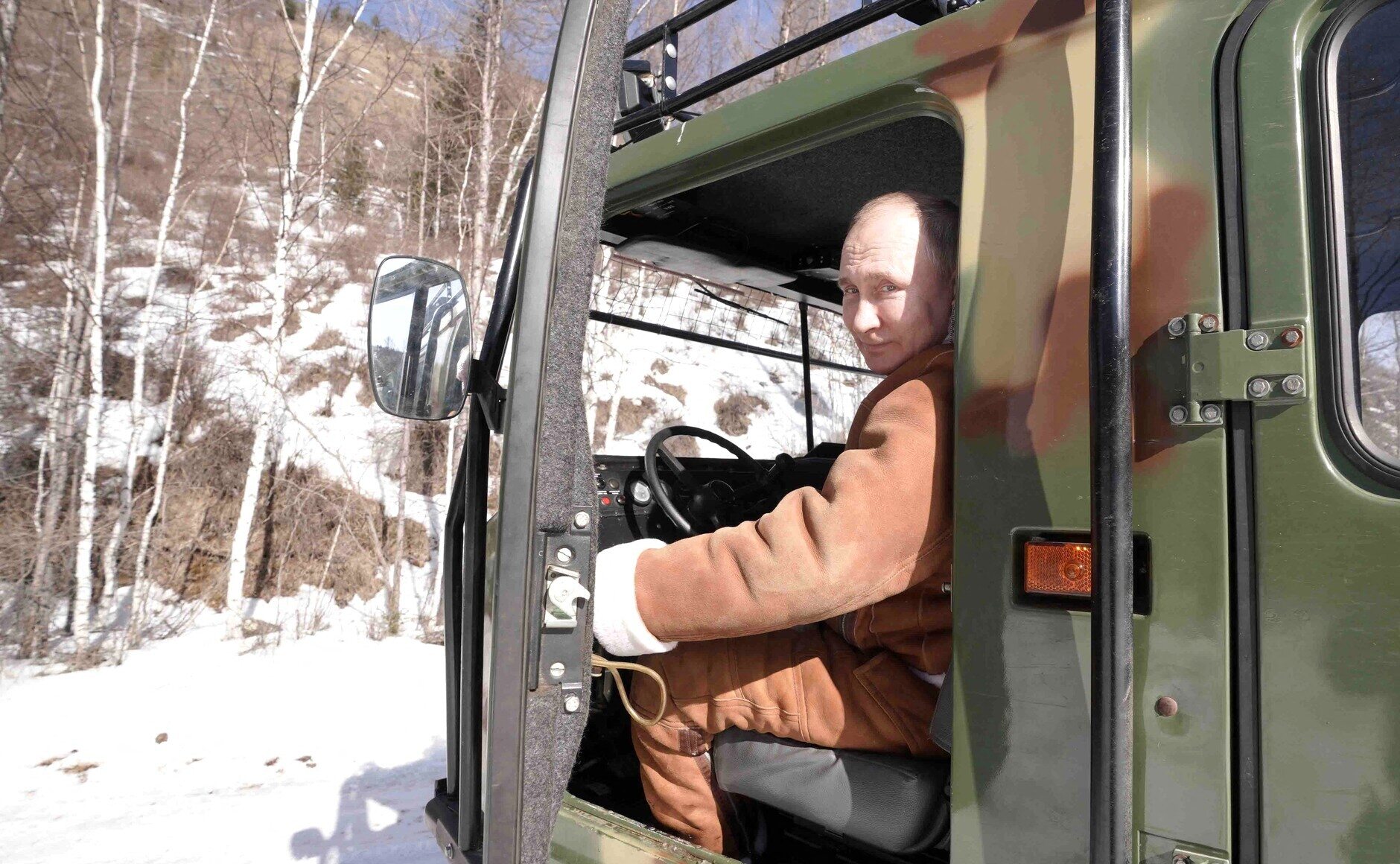 In Iran, Vladimir Putin met not only with the president of Turkey, but also with the country’s most important politicians. World media claimed Syria was the topic of his visit, but many commentators offered other explanations. It has been suggested that the dictator may have investigated the ground for possible escape from the country if an uprising eventually broke out in Russia against his rule.

He talked about it, among other things Putin’s former colleagues, wrote speeches for him. Abbas Galiamov believes that Putin checks the situation and creates security for himself in case of failure and strong resistance to his policies. A doctor in political science, who currently lives in Israel, added that not only the war in Ukraine, which Russia cannot understand, could lead to such a state, but also the country’s economic problems under sanctions.

Galiamov: Iran is at its best when it gets hot in Russia

Apart from the president, his closest associates will also seek refuge in Iran. – Thinking about why Putin went to Iran, let’s remember that this country is by far the best refuge he can evacuate if the weather is really hot in Russia – Galiamov stressed in the Daily Mirror.

He recalled that Putin was careful and certainly considered various situations and prepared his own escape route. He stated that Iran could become Russia like Argentina to the Nazis after World War II. In exchange for asylum, the Ayatollahs would only demand conversion to Islam.


Read also:
Peskov on the health of the Russian president. Putin “catching a cold”