War in Ukraine: – Can still attack from the Black Sea 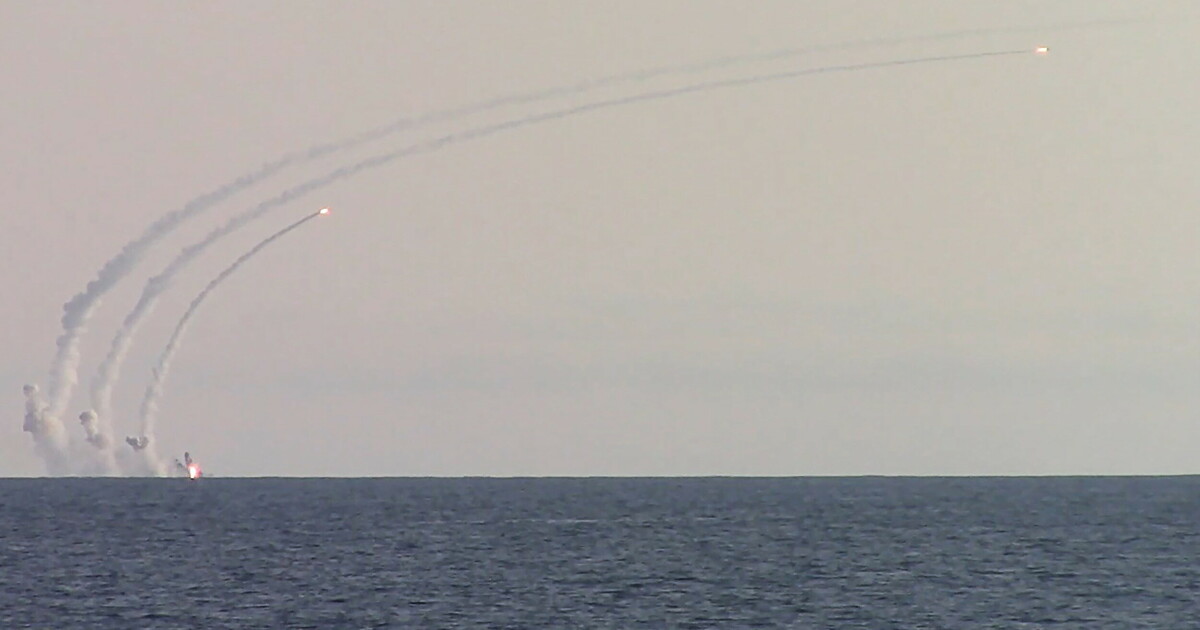 based on intelligence service Russia now has about 20 ships from its navy in the Black Sea. This also includes submarines.

Earlier in April, Russia suffered heavy losses when the main ship of the Black Sea Fleet – the missile cruiser “Moscow” – sank. During the war, warships have fired a number of cruise missiles at targets in Ukraine.

Despite the fact that the ship is now lost, Russia still has the capacity to strike from the sea, the intelligence service wrote.

“Despite the disgraceful loss of the landing ship “Saratov” and battleship “Moscow”, Russia’s Black Sea Fleet still has the capacity to strike Ukraine and targets along the coast, writes British intelligence.

The landing craft “Saratov” was destroyed by Ukraine in March, according to NTB.

It is also impossible for Russia to replace “Moscow”, because Turkey has closed the Bosphorus and Dardanelles. These two straits are the only sea routes out of the Black Sea. The Strait is closed to all non-Turkish warships.

What exactly happened to the important battleship “Moscow” is still unclear. Ukraine says the ship was hit by their rocket, while Russia claims the shipwreck occurred after an explosion on board.

The Ukrainian Navy cannot compete with Russia. However, the country has acquired a new Neptune cruise missile – specifically designed to shoot down sunken warships. The missile has a range of 300 kilometers.