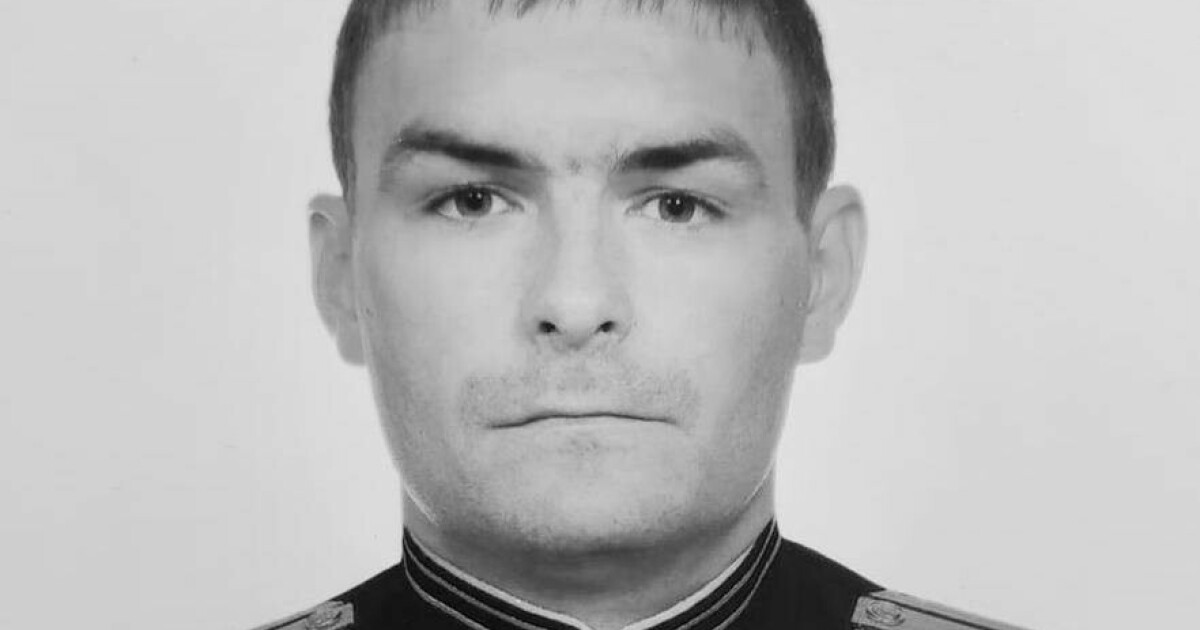 The commander of the large landing craft “Caesar Kunikov” of the 197th landing craft brigade of the Black Sea Fleet, Alexander Grigorjevich Chirva, died in the war in Ukraine, Russian newspapers write Ria. He is the captain of third place.

He is said to have died from wounds he received in the “battle” in Ukraine, the Governor of Sevastopol, Mikhail Razvozhaev, informs Telegram.

Ukrainian newspaper Pravda wrote that he was killed in Ukraine.

The governor of Sevastopol praised the captain as a hero.

– Today we say goodbye to Alexander Grigorievich Chirva from Sevastopol. His courage, professionalism and experience saved crew members’ lives, the governor wrote on the channel.

According to Ukrainian Pravda, he was buried on the Crimean peninsula.

Chirva was born in Sevastopol, a city located on the Crimean peninsula. The peninsula is located in the Black Sea and was annexed by Russia in 2014. Russia has a lot to say about the Black Sea Fleet there.

In 2015 and 2016, Chirva is said to have participated in the war in Syria, according to the governor.

The deaths are the latest in a series of downsizing of Russia’s Black Sea Fleet.

On Tuesday, the Ukrainian defenses announced that they had destroyed three-quarters of the 126th coastal defense brigade. They also claimed that more than 128 employees were killed and 500 injured in other naval brigades.

It is not confirmed by independent sources.

Researcher Ståle Ulriksen at the Naval Academy believes it “represents a symbolic explosion from another world”.

– Things have failed on many levels for Russia, and I think that’s because the Russian military apparatus has major shortcomings. One has to be careful not to underestimate the Russians, but a lot of strange things have happened since they invaded Ukraine, he told Dagbladet on Tuesday.

There were probably around 500 people on board the ship «Moscow» when it sank. Russia has claimed that none of them died. Now report, anyhow Guard and Novaya Gazeta that relatives told them about the dead and the wounded.

Novaya Gazeta quoted a mother as claiming that the warship was hit by three missiles, that 40 people were killed and several missing.

Ulriksen believes it could erode trust between residents and authorities.

– If residents see again and again that soldiers die without the authorities notifying them, confidence will fall. Russia has not reported a loss figure in weeks, which will have more and more people asking: “What is really happening to our children?”