War in Ukraine – Surprise and distrust of the “dictator Putin” 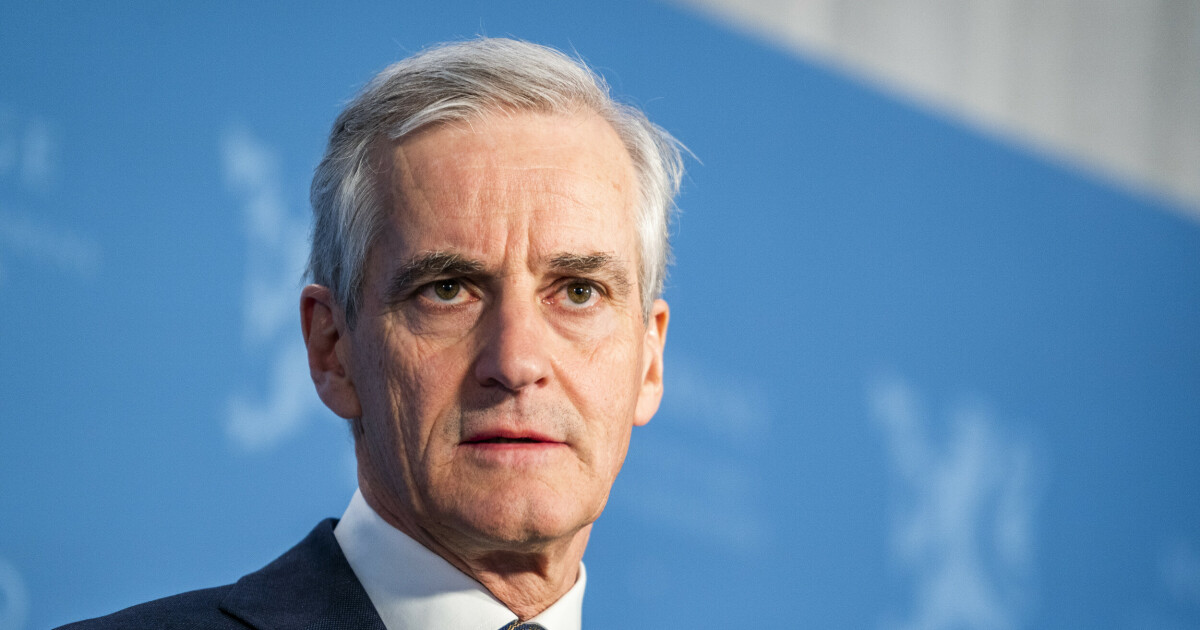 – This attack is a serious violation of international law and endangers the lives of innocent people.

This was conveyed by Prime Minister Jonas Gahr Støre (Labor Party) in a written statement to NTB, after Russian President Vladimir Putin announced on Thursday night that Russia had launched a military attack on Ukraine.

– The Russian authorities have full and full responsibility for throwing Europe into this very dark situation. Russia must immediately stop its military actions and respect Ukraine’s sovereignty and territorial integrity, the prime minister continued.

The attack has been confirmed by the Ukrainian government, and condemned by the United States and NATO.

According to Ukrainian Interior Minister Anton Gerashchenko, the attack has claimed hundreds of lives.

– Afraid tomorrow will be worse

– I strongly condemn the Russian attack on Ukraine. It is unfair, unreasonable and irresponsible. This is a clear violation of international law. Our thoughts go out to those who have been hit too hard by this conflict, and who fear that tomorrow will be worse, he wrote in a statement.

In a press release on the government’s website, the Foreign Minister wrote that Norway has decided to temporarily transfer diplomats in Ukraine from Kyiv to Lviv.

– The embassy will operate from Lviv, but has very limited capacity to assist Norwegians in Ukraine, Huitfeldt said.

The embassy is not open to the public, but is available by phone and email. For now, it is not possible to apply for a Norwegian visa or a residence permit from Ukraine, the ministry said.

The Foreign Minister encouraged all Norwegian nationals still in Ukraine to leave the country.

– We have contacted those who have registered on reiseegistrering.no or on the Reiseklar app to remind them of travel advice.

Apart from the Prime Minister and Foreign Minister, other Norwegian party leaders also expressed their views on the invasion.

– Russia has started the invasion of Ukraine. A dark day in Europe, and for the Ukrainian people. An overall international response is needed for Putin’s violations of international law, the former prime minister wrote.

Russia has started its invasion of Ukraine. A dark day in Europe, and for the Ukrainian people. An overall international response is needed for Putin’s violations of international law. #Ukraine

The leader of the Liberal Party, Guri Melby, believes Norway should do what we can to support Ukraine.

– Today we are all Ukrainians, he wrote.

He believes that the international reaction to what he calls the “Putin war” must be united and strong.

– Dictator Putin has done the unthinkable, wrote Melby and added:

– Heavy sanctions, more support for Ukraine, Georgia and Moldova and 40,000 troops of the NATO Response Force to Eastern Europe.

With shock and disbelief we see that Russia is attacking Ukraine, an independent country in Europe. “We strongly condemn Russia’s invasion of Ukraine,” said Limi.

He went on to say that Ukraine has the right to decide its own future.

– Unfortunately, history repeats itself once again with wars on European soil. It is a dark day for Europe. Russia attacks Ukraine, an independent and independent country in Europe. We strongly condemn Russia’s invasion of Ukraine. Ukraine has the right to decide its own future. Only Russia can be held responsible for the death and destruction caused by this attack. “This is a terrible day for Ukraine, Europe and the world,” said FRP leader Sylvi Listhaug.

– This is a grave and unacceptable violation of international law, said leader Rødt Bjørnar Moxnes.