War in Ukraine. What happened in the last 24 hours? Summary of the day 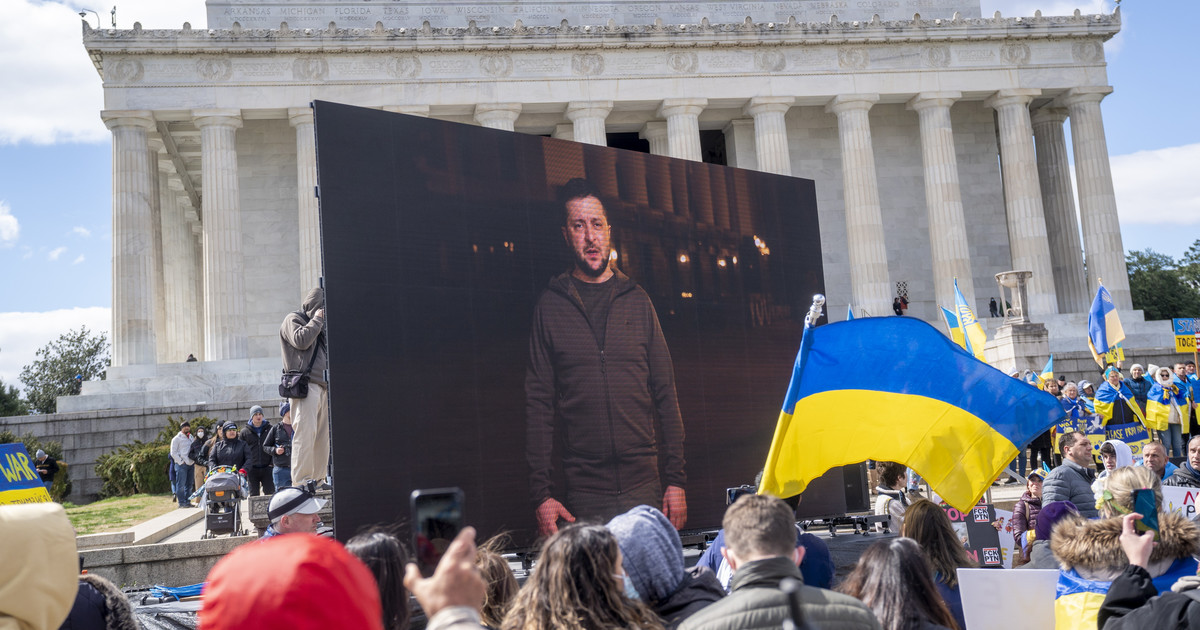 Zelenskiy on Kaczynski’s proposal: I don’t fully understand it

The Ukrainian president gives an interview to representatives of the Russian media for the first time. He refers in it, inter alia, to the concept Jarosław Kaczyński, presented during his visit to Kiev.

Zelensky was asked about the idea of ​​a NATO peacekeeping mission in Ukraine. – I do not fully understand this proposal. We do not need a frozen conflict on the territory of our country – I explained it at a meeting with our Polish colleagues – he said.

– Fortunately or unfortunately, this is still our country, and I am the president, so for now we will decide whether there will be another power here – he added.

Another round of Ukraine-Russia talks is underway. Delegates will meet in person

During the next round of talks between representatives of Ukraine and Russia via video link, the decision was made to hold a meeting of the two delegates “live” in Turkey on March 28-30, said David Arachamia, MP and one of the members of the Ukrainian Delegation on Sunday.

– Our priorities in negotiations are known: Ukraine’s sovereignty and territorial integrity are inviolable – says Zelenski – Effective security guarantees are very important. Of course, our goal is peace and a return to normal life in our country as soon as possible, the Ukrainian president said in his late-night address.

Volodymyr Zelensky informed about Ukraine’s potential decision to become a neutral state in an interview with Russian media.

Ukraine is ready to discuss the adoption of neutrality status under a peace treaty with Russia, but neutrality must be guaranteed by a third party, and the decision itself will be taken as part of the referendum, Volodymyr Zelenskiy said.

Russian troops massively deport Ukrainians from the east of the country

Information on this matter was provided by the spokeswoman for Ukrainian human rights Ludmyla Denisova, citing data published by the Russian Ministry of Defense.

The ministry “reported that 90,000 citizens of Ukraine, Moldova and the Russian Federation have been deported from Kherson Oblast (in eastern Ukraine – ed.)” – Denisowa said, quoted by the Ukrinform agency.