“We have no pretensions.” Deputy Minister on Zelensky’s behavior 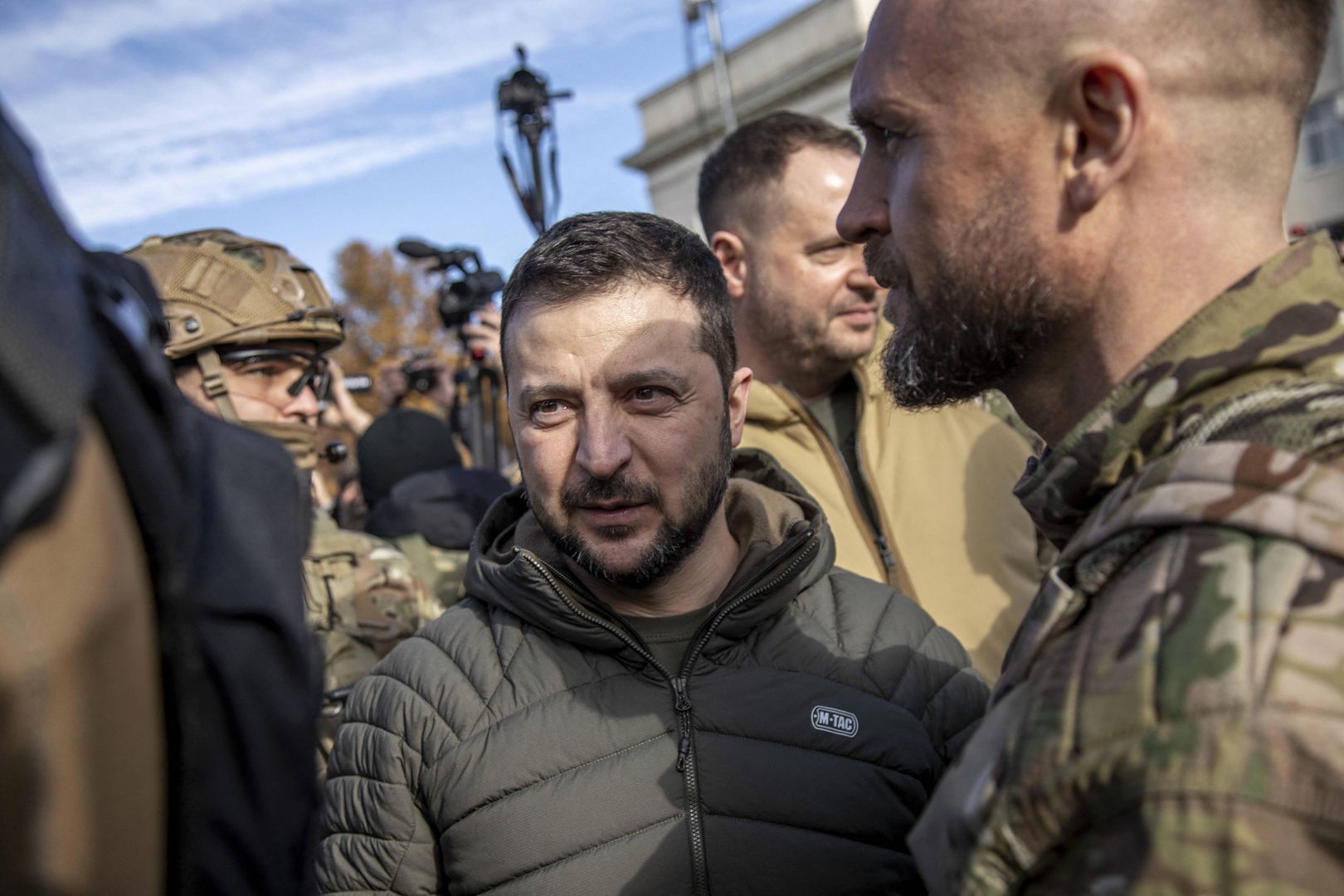 At what stage is the investigation into the Przewodowo tragedy? In the “Tlit” program, Undersecretary of State for Foreign Affairs Paweł Jabłoński acknowledged many indications that the missile was launched by Ukrainian anti-aircraft forces. – This is being clarified also because in conditions of war Russia can also use various means to influence and manipulate evidence. Electronic warfare agents can interfere with the readings we receive. This is a phenomenon that cannot be 100 percent. ruled out while the investigation is ongoing – said Deputy Minister Paweł Jabłoński. Michał Wróblewski asked whether this event could upset Polish-Ukrainian relations. – I wouldn’t say that. Russia is trying to stir up distrust of Ukraine in Poland and Poland. (Was – ed.) The expectation of making categorical judgments very quickly and providing information until it has not been verified, is something that can lead to this. We behave very restrained – said the deputy head of Polish diplomacy. How to judge the Ukrainian president, who initially claimed it was a Russian attack, and then changed his narrative under NATO influence? – The president of Ukraine is engaged in a defensive war, his country has been attacked. Various measures are needed to ensure the safety of citizens and protect their lives. We’re not blaming the fact that this and no other word was spoken, but we always explained the problem. In relations with Ukraine, we are allies, but that does not mean that there are no disagreements between us, he added. The moderator also asked about the candidacy of Andriy Melnyk, former Ambassador of Ukraine to Germany, who recently became Deputy Head of the Ministry of Foreign Affairs. The diplomat is known for his statements attacking Poland. – We hope that the current deputy foreign minister and other Ukrainian politicians will avoid such statements in the future, and secondly, that the approach to the history of World War II will change. If someone compares Poland with the Soviet Union and Nazi Germany, that is unacceptable and we will fight it. We talk (with Ukrainians – ed.) about it all the time. This must be clarified, because trust between nations must be built on truth. Today, support for Ukraine goes beyond all that. Ukraine is in great danger, and it threatens us too.