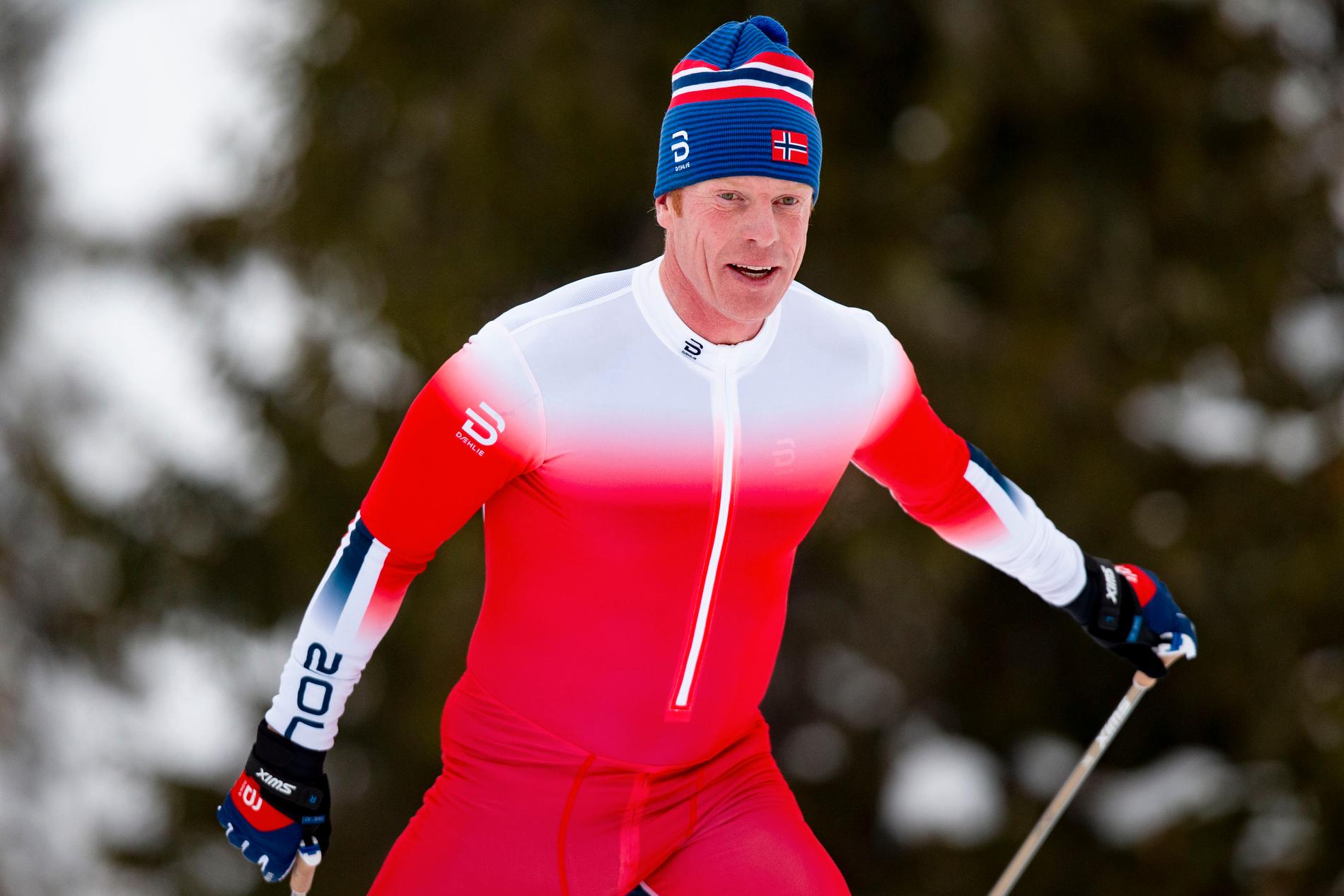 We need people like Bjørn Dæhlie. Without this, we wouldn’t get good products on the shelves, profitable jobs or the necessary tax revenue.

This is a chronicle. The chronicle reveals the attitude of the author. You can submit articles and debate posts to VG here.

For a ski country like Norway, it’s possible to claim that Bjørn Dæhlie is the greatest national sport icon of all time – without causing huge protests. There is no doubt that there are many competitors in many sports when it comes to performance, but does anyone have the same impact on the average person?

Charming, and incredibly mischievous both on and off the track, he created unforgettable moments for ten years and won everyone’s hearts.

At its peak, the folk festival during the Olympics in Lillehammer, would not be the same without Bjørn Dæhlie. He spreads sporting excitement, excitement and enthusiasm, laying the foundation for the growth of adventure in cross-country skiing at all levels. Dæhlie helped strengthen the self-esteem of many Norwegians.

Bjørn Dæhlie continued to win people’s hearts in the 2000s with various TV programs and he started his career as a business developer and entrepreneur. Bjørn Dæhlie and his company have contributed and contributed today with great products for Norwegian society, jobs and significant tax revenue for society. The flip side of the coin, if you will, is significant wealth growth.

Dæhlie’s resistance to the wealth tax has now culminated with his relocation to Switzerland. As a tax evader, you are only considered if it is meant to be permanent. You can visit Norway up to 61 days per. years and one cannot own or dispose of real estate as a place of residence. Recreational property is not included.

Apart from a Red politician, who in a relatively rude manner asked him to smoke and travel, it was pretty quiet around this. But it was definitely an itch on the fingers of VG sports commentator Leif Welhaven against the relocation on Saturday 5 February in a “balanced” article where one understood his conclusions early on.

I think the article shows the basic problem of wealth tax. Welhaven wrote about injustice – that Dæhlie thought the wealth tax was unfair. However, not many wealth taxpayers consider it unfair.

On the other hand, the tax is wrong. It is wrong because it has nothing to do with income or profit. Anyway, you have to pay. For Dæhlie’s part, at today’s rates, we’re talking about approx. five million. This tax creates another three million in dividend taxes because he has to take from the company eight million where he has to tax three million to pay five million in wealth tax.

In a very marginal sense, a wealth tax has to do with contributions to society. It is Norwegian ownership of Norwegian companies that creates huge tax revenues both directly through corporate taxes (22%), taxes on dividends for owners (36%) and taxes on income for employees. The wealth tax in this context means nothing. And where did Welhaven’s zero-tax claim come from? There is no zero taxpayer in Norway. Both with and without wealth tax.

What makes Bjørn Dæhlie the world’s best skier? I don’t know, but it’s reasonable to assume that he has a strong inner drive to create, develop, and achieve. We need people like that. Without this, we wouldn’t get good products on the shelves, we wouldn’t get profitable jobs and we wouldn’t get tax revenue. All countries need value creation. This value creation must occur in the private sector. And then some people get rich.

Problems arise when you tell those who have this drive and dedicate a large part of their lives to creating businesses, that now we must have something from you. Not with your income, but with your own life’s work. And we will have it whether you make money or not. You have to be a socialist to think like that. And then the type who doesn’t know what to do.

This way of thinking is incompatible with value creation. It is destructive and goes against the basic principles of value creation. The person who created it experienced it as an attack. Many will not accept it and thus move on. A “drag hell” letter might scare a person away from traveling, but it hardly helps the desire to return.

As we now look at the progress of Rødt and SV in the polls in light of the declines in Aps and Sp, it may be time for further tax hikes in the years to come. Going that route could provide short-term excitement for proponents of the Norwegian wealth tax.

In the long run, however, it’s best for everyone to let the eczema of jealousy rest and accept inequality as a reality and a prerequisite for all of us to live in a good society.