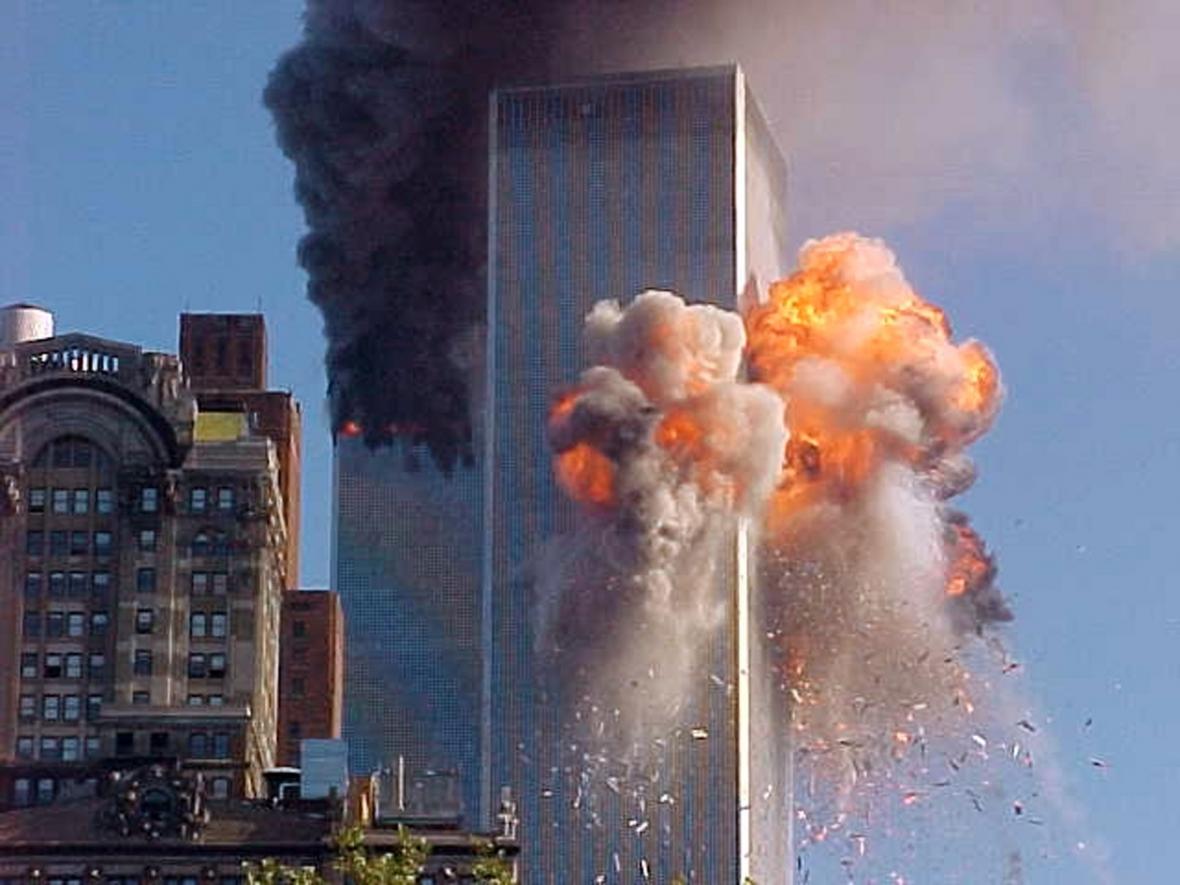 In early August, Czech Television’s scientific editorial staff approached the public via several social networks and asked readers if they would like to share their memories of what they did when they learned about the attack.

In total, more than 35,000 people shared their stories on various social networks – their reactions varied greatly depending on the environment in which they remembered them – but what united them was that most of the discussion participants led it factually and actually remembered September 11. , 2001.

People on Věda24’s Facebook profile added the most memories – over 25,000 authentic comments:

Another nine thousand added by T24 profile reader – you can get it read HERE.

About a thousand people use Twitter, where they are shorter because of the reaction format, but again there are a number of celebrities:

Exactly a month, that would be exactly 20 years since the WTC attack. It is said that everyone remembers this event – so we wanted to give it a try. Please write to us in the comments what you did when you heard what just happened. pic.twitter.com/N2lbQGmlSv

Hundreds of readers have also responded to the Instagram platform – it seems to be used mainly by young people. Their reaction was HERE. 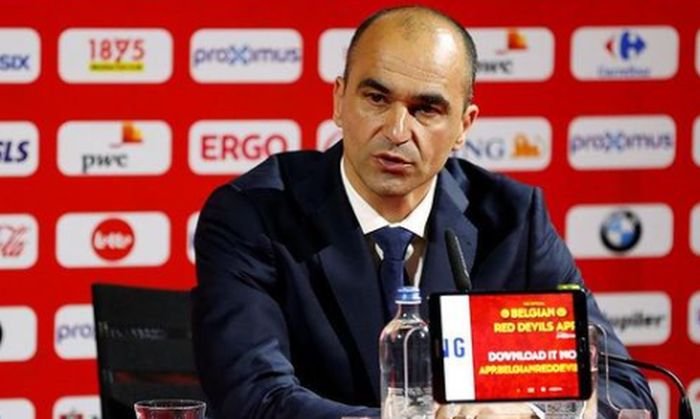