“What do we do? Nothing!” Russian coach grumbles, afraid of elite figure skater exodus 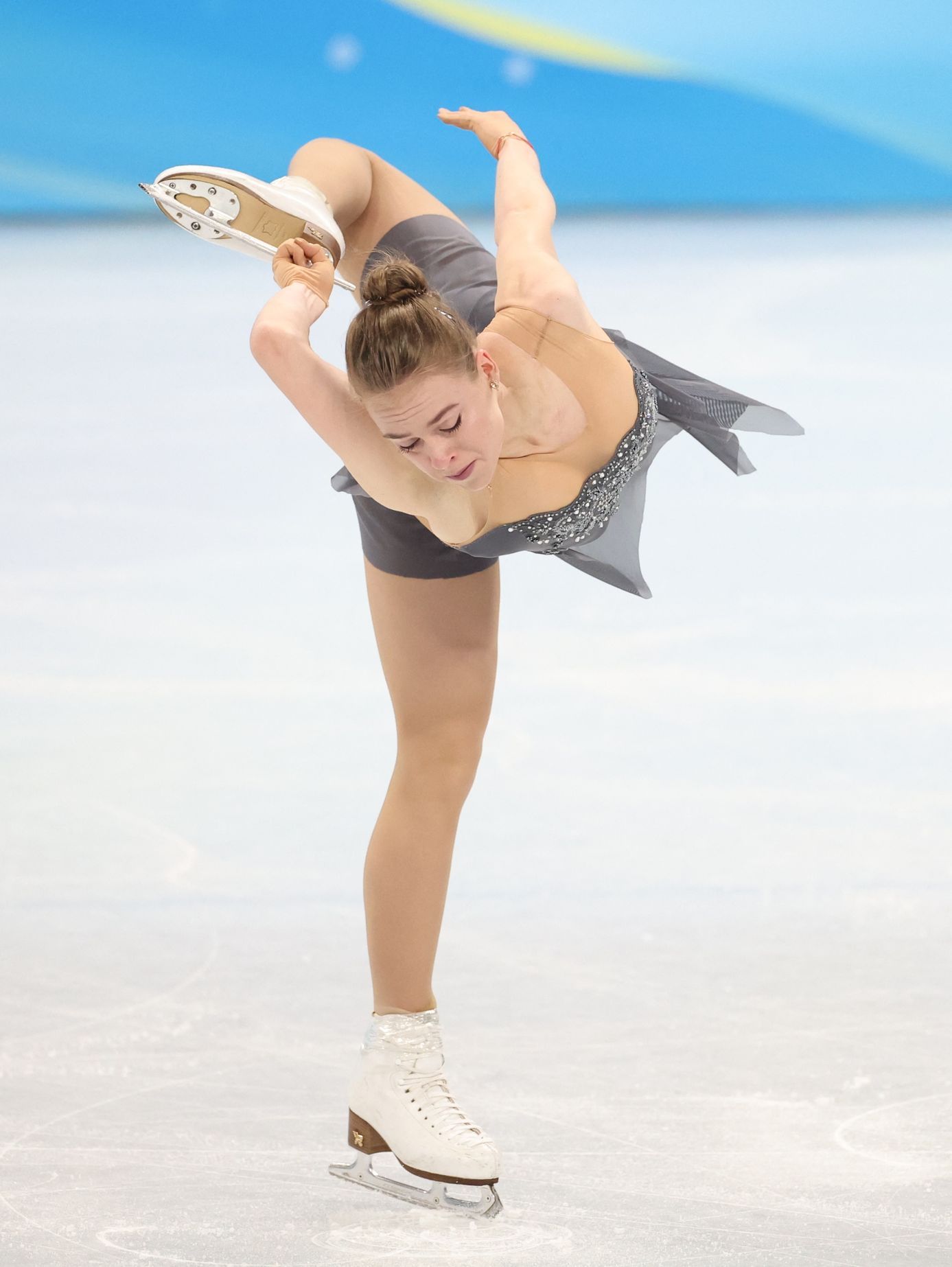 Legendary coach Tatyana Tarasova is concerned about the huge outflow of Russian figure skaters abroad so that they can compete internationally, at least in other national colours.

Currently, because the invasion of Ukraine is at its peak, they are not allowed and it is not clear how long the war and related sanctions will last. At the same time, figure skating careers are often very short.

Representatives of Russia, who will be favorites in most categories, were not allowed to compete at the March World Championships, but figure skaters born and trained in Russia are still in sight.

Especially for the women’s and paired categories, many participants already represented other countries because of the high competition in Russia. For example, in a pair of dancers, a pair of two Russian figure skaters can compete under a foreign flag, and there are also two pairs of dancers in which a Ukrainian native joins a Russian native, i.e. representatives of the warring parties in the conflict. In Ukraine.

Russia’s current exclusion from the world by the International Skating Federation (ISU) could force other figure skaters to change their national colours.

“If this problem is not solved and it does not bring us back, then maybe our figure skaters will start to leave en masse,” Tarasova was afraid. “Sports life is very short, many of them will not be able to race again. That’s why they have to decide together with the coach what will be better,” said the coaching legend sport24.ru.

Tarasova will not consider it a betrayal, because she thinks it will be a step imposed by the ISU act, which she does not approve of. “Why were we disqualified? For what? I don’t understand. Sport should be out of politics, so why are we being punished? What have we done? What have our daughters and sons done? Nothing,” he muttered.

The International Olympic Committee (IOC), unlike in the past, “with a heavy heart” has recommended the complete exclusion of athletes from friendly Russia and Belarus from world sports as it sees Russia’s military invasion of Ukraine as an emergency calling for an emergency response.

While Tarasov has his understanding of the departure of the Russian representative, another Russian figure skating legend, Irina Rodnin, has a different opinion.

“If it is a very famous athlete, it will be very painful to accept it. Some will consider it a betrayal, someone will condemn the athlete for such a decision. In a situation where the security and interests of the country and the whole nation are at stake, there is no change in the national team. me, the right thing to do, ”claims the three-time Olympic champion in the sports doubles category, who is now a member of the Russian State Duma.

Elite figure skaters in particular tend to be very young in Russia, so they have no right to make such decisions. “Parents will decide for them, so it would be more appropriate or condemning parents and coaches, not athletes,” warned Rodninová.

He also recalls that after the fall of the USSR, many figure skaters took the opportunity to compete for one of the newly independent countries. “Some are starting to compete for countries that don’t even have ice rinks. There is such an opportunity and a lot of people are taking advantage of it,” he added.