Fiala is risking a third world war, it sounds from Brussels. Travel to Ukraine raises concerns 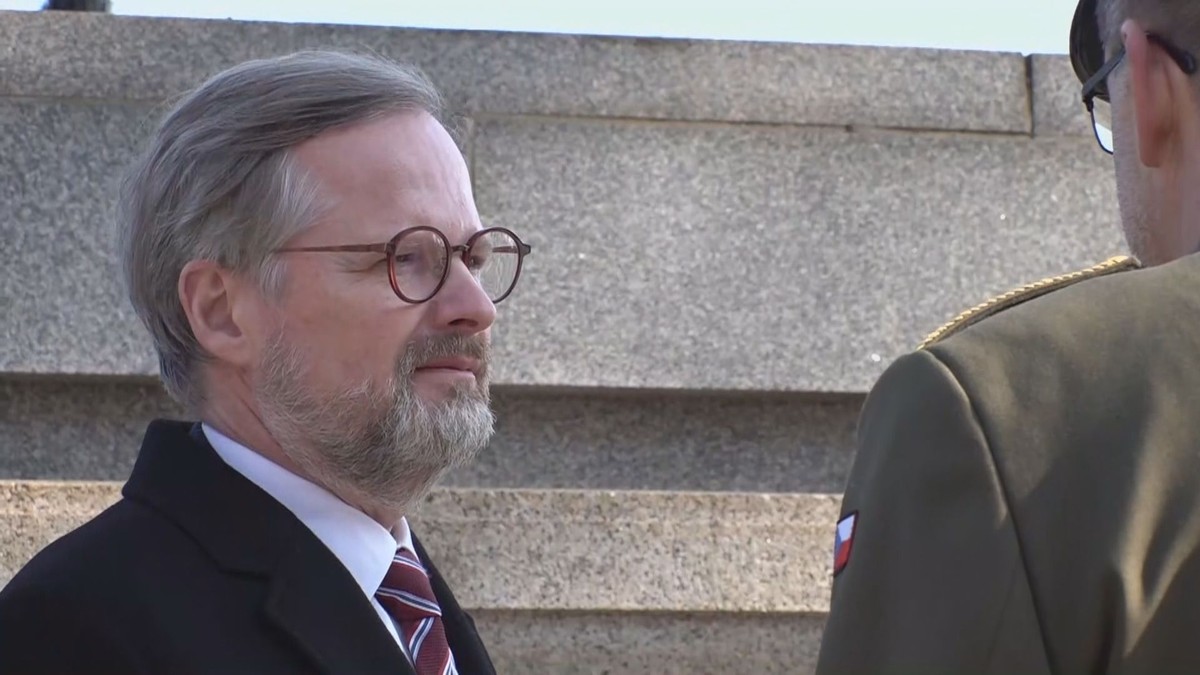 The visits of Czech Prime Minister Petr Fiala (ODS), Polish Prime Minister Mateusz Morawiecký and Slovenian Prime Minister Janez Janša to Kyiv have not only generated reactions of admiration, but also fear and criticism. Some European diplomats even believed that their visit to Ukraine could trigger World War III.

Fiala, Morawiecki and Janša are heading to Kyiv by train, they will arrive at the station there between 3 and 6 pm. Although the head of the European Council, Charles Michel, and the President of the European Commission, Ursula von der Leyen, sanctified their trip, heavy criticism was said to have been heard in the corridors of Brussels.

The organization was said to be non-detailed, and the visit could go awry, he wrote Indonesia journalist Dave Keating, knows the position of important people in EU institutions. “Some EU officials were angry about the visit, which they said could trigger World War III.” he has stated.

“They allegedly did not consult the other allies and oddly announced the journey before they even boarded the train,added Keating Von der Leyen and Michel had learned about the trip at Friday’s summit in Versailles, but other EU and NATO leaders reportedly only received the information on Tuesday.

Three European Union prime ministers plan to meet with Ukrainian Presidents Volodymyr Zelensky and Denys Shmyhal. According to Fiala, its main objective is to express the European Union’s firm support for Ukraine, its freedom and independence.

“At the same time, during the visit, we will deliver an extensive package of support for Ukraine and its citizens. The international community was also informed about this visit by international organizations, including the United Nations,” said the Czech prime minister.

Another EU perm representative here in Brussels is privately outraged about this visit, which risks being “the spark of World War 3” as one official put it.

It was apparently uncoordinated with the other allies and, surprisingly, announced before they left on their train across Ukraine.

Moscow put its nuclear weapons on high alert three weeks ago. Putin also warned the West not to get involved in the conflict in Ukraine. Russia will automatically regard the declaration of a no-fly zone, which Zelenskyi has repeatedly called for, as an attack.

Fiala is pushing for the toughest sanctions against Russia. More in TV Nova’s report: