14 years after the death of the famous writer: read Aimé Césaire and 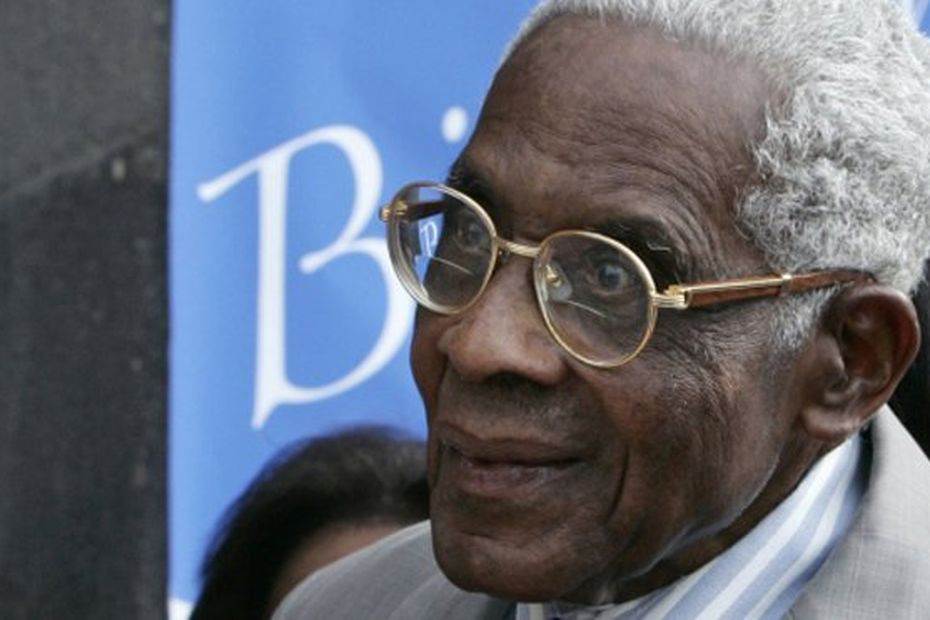 The most famous Martinican died on April 17, 2008, but his intellectual legacy remains with him. Rereading some of his books is necessary to orient oneself into our confused universe.

“Europe is untenable” boldly declared Aimé Césaire in his first political essay, “Discourse on Colonialism”, in 1950. All in his dual duties as deputy to Martinique and mayor of Fort-de-France for five years, between two poems written in lonely ink, he never stopped contemplating what had happened in Europe. Especially for the future of the Old Continent and the domination relations that some of its countries maintain against people who are far away and at peace.

The “Réclame” Review of the French Communist Party, of which he was a prominent member, publishes a short essay of about fifty pages. The author wonders about the future of mankind a few years after the Second World War.

In his uncompromising analysis of European wrongdoing, Césaire’s outcry is based on the difficulties experienced by European peoples and leaders in turning the dark pages of Nazi barbarism. This totalitarian system is the most complete form of racism, one might say, discovered by Europe.

“Europe is untenable,” says Césaire, in the sense that nothing justifies the preservation of his hegemony around the world. Césaire believed that this civilization was outdated and had no moral right to see itself as superior to others. However, colonialism was perpetuated, notes this scathing essayist.

It was as if the horrors of the war that had just ended taught nothing to the ruling class and its allies who wielded political power. A paradox that is hard to accept for Césaire who conveys a text of burning actuality. It must be admitted, the colonialism of the previous centuries is no longer valid today, but the consequences are very lively.

Of course, “Discourse on Colonialism” reflects its era. Yet Aimé Césaire’s reflections and the debates he helped launch remain effective, more than seven decades later. Recent events remind us that the temptations of savagery have not been overcome.

Brutalism – using Cameroon’s intellectual concept Achille Mbembé – characterizes political life more than ever. Racism is not eradicated. No more fascism. It takes a more refined form than its founders. However, authoritarianism, statism and suprematism continued to water the thoughts and actions of certain political forces in Europe and in France.

To the point of wondering, is it legitimate, whether Europe can claim to be a model society for humanity in the 21st century.