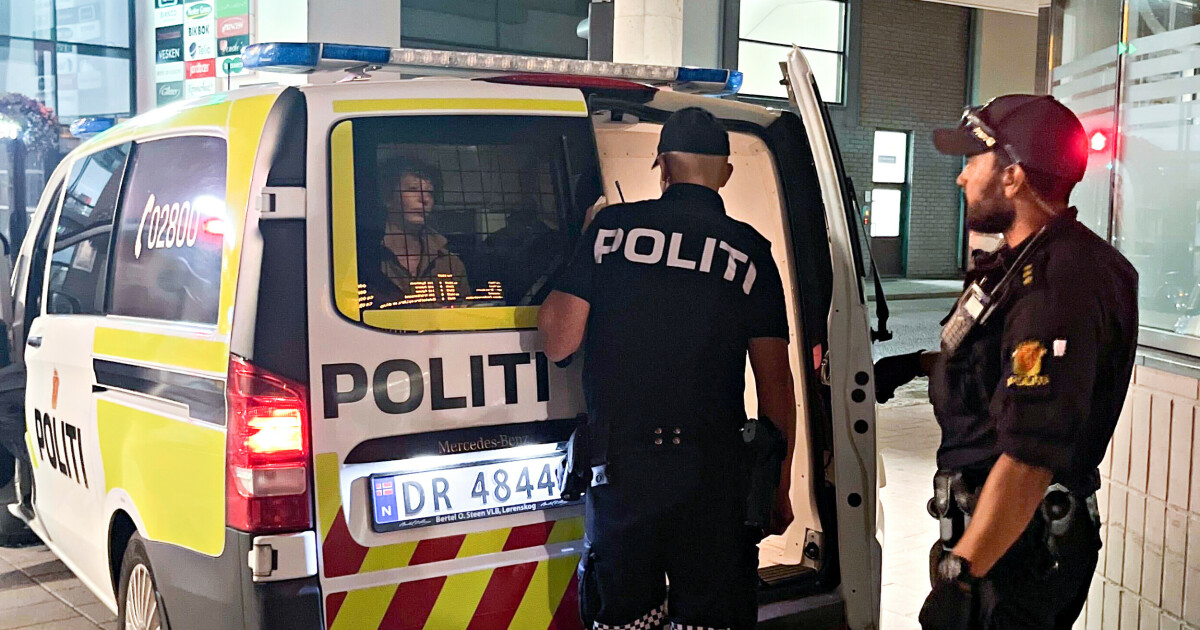 Thursday’s party leadership debate during Arendal Week 2022 was suddenly interrupted when activists from the climate organization Extinction Rebellion stole the show with shouts and posters.

Three people were arrested after a sensational séance. Some of the group were driven from the center of Arendal by the police.

Ronnie Aschim, 43, was among the activists arrested, arrested outside Arendal Kulturhus.

– I think we really got to the point where we feel that ordinary demonstrations are no longer enough. We don’t have time to talk anymore, he said on the phone to Dagbladet on Friday morning.

When asked why he was demonstrating, Aschim replied:

– The way we do it, with overconsumption, destruction of nature and emissions, in a few decades we will run out of the important resources we rely on. You don’t even have to talk about climate to understand that this is a huge problem.

Aschim said he had previously been arrested following demonstrations in 2020 and 2021. He was aware of the risks.

– Yes, of course I’m thinking about it. It’s a burden to be arrested and in some cases: solitary confinement, he said.

However, yesterday, Aschim and others were released after some time in police custody, he said.

– If you see it massively, it’s harmless. It is minimal disturbance, and no danger to life and health. We are very peaceful, as usual.

– Police are mostly always nice. I have never experienced being treated badly by the police. They did a great job yesterday. The police recognized some of us and strategically sat near us, said Aschim.

– PST and police say they will be extra present during Arendal week, and security levels in Norway have been increased. Are you aware that demonstrations can provoke people?

– The Prime Minister and party leaders gather in one place. Do you understand that the police are responding?

– Yes, I understand that, said Aschim and repeated that the police have been good at dealing with group actions in recent years.

– Police are good at making the situation safe.

– Don’t you think politicians are arguing for a solution?

– Everyone is talking about the green shift at the same time that we must have economic growth and vice versa. It is not compatible. There’s no room for that, replied Aschim.