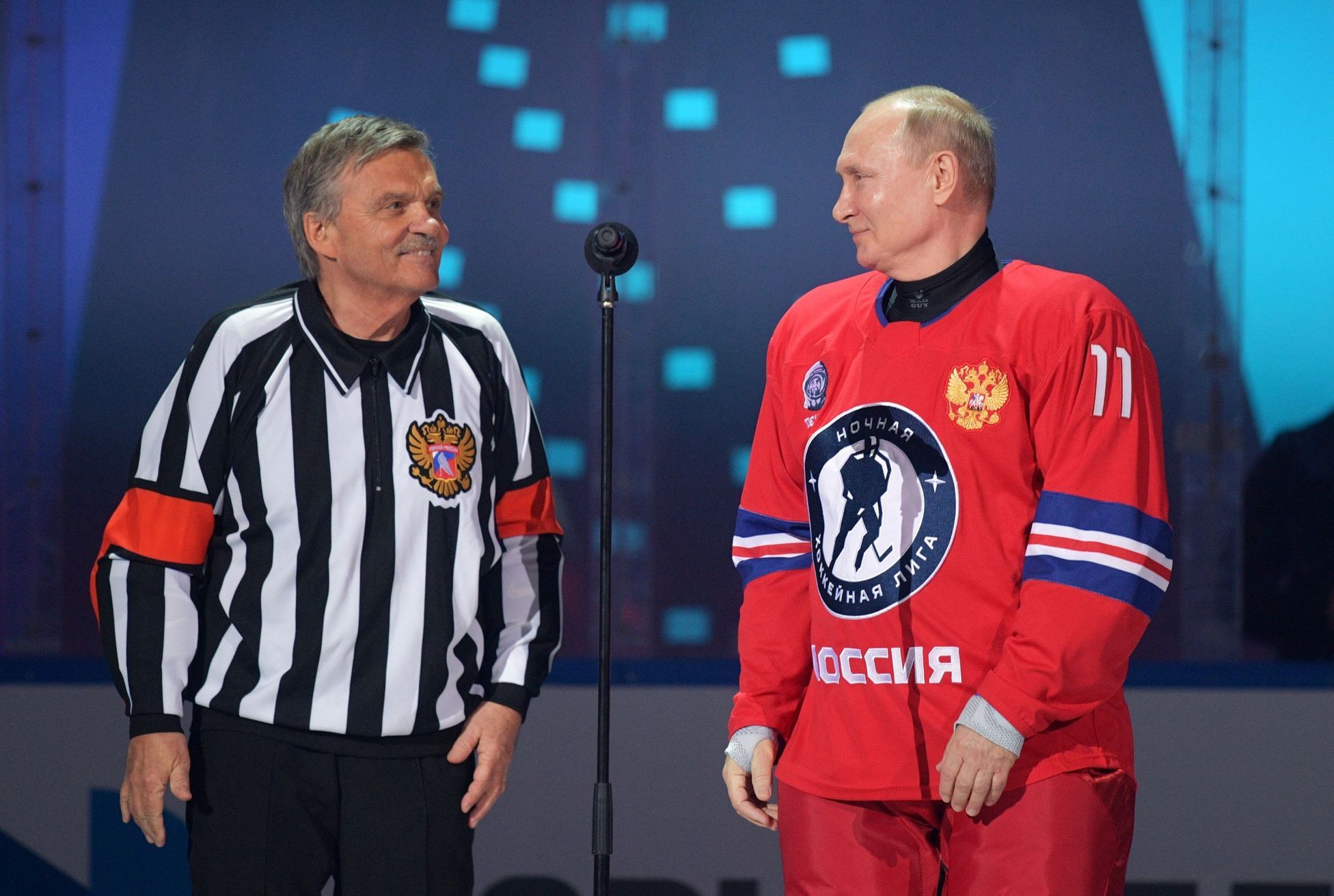 René Fasel, who until recently led world hockey, cheered for Russia in the final of the Olympic tournament. According to him, Finland won thanks to a strong defense and luck. He angered the Nordic countries with this statement.

Even before the final, 72-year-old Fasel shouted through the media: “Come on, Russia!”

However, the tournament without the NHL, in which the chorus entered as the biggest favourite, was won by the Finnish hockey player. After a 2:1 result, they celebrated Olympic gold for the first time in history.

“The final is not very interesting for the audience, definitely not like the semi-final between Russia and Sweden,” Fasel told Russian agency TASS. “The final brought defensive play to Finland and also a bit of luck, they should be congratulated. Russia is still playing a good tournament, silver is important too.”

“We have seen the future of hockey, when medals and trophies are won by defence,” he added.

Fasel’s statement that the Suomi national team, who dominated the final with 31:17 shooting, succeeded mainly on defense and luck, sparked a strong negative response in Finland. Celebrities talk too.

“Fasel clearly shows an inability to understand a great game like hockey. Unfortunately, he has been the head of world hockey for a very long time,” said Jarmo Kekäläinen, who served as Columbus general manager in the NHL.

“Forget Fasel’s stupid comments and enjoy the gold,” added Kalervo Kummola, who has served as vice president of world hockey for many years and is still an influential person in Finland.

He later told the Iltalehti newspaper that he had received some good messages from Fasel. “In their opinion, we were better in the final. René realized how his comments were spreading here and took action. He might be afraid of not doing so in the next World Cup. (hosted by Finland in May, editor’s note) sleep in the tent,” Kummola laughed.

Fasel also explained his statement to the Finnish newspaper Ilta-Sanomat.

“I’m not the boss of world hockey anymore, so I can say what I think,” he defended. “I’m just saying I’m a Russian fan. I like the way he plays.”

“Finnish hockey is based on tough defense and blocking shots. It may not look the best, but it’s effective. Now you’ve won gold thanks to that. And deservedly. You were better in the final,” he told Finland. “Russia will have the opportunity to retaliate at the next World Cup in Tampere.”

Fasel was not too surprised by his attitude. He had known himself as a friend of Russia in the past. He has led world hockey for 27 years. He finished only in September last year, when he was replaced by Frenchman Luc Tardif.

Shortly before his term ended, Fasel – as a former referee – took part in Russian President Vladimir Putin’s event in a striped shirt. During an exhibition match in Sochi, he expressed his gratitude for the development of the sport.

Not popular in Czech

The Swiss dentist, now played by Finland, is used to anger the Czechs. The most at the 1997 World Cup, where the Czechs played a famous match with Canada.

The overseas powers did not suffer a 3:5 defeat at all and led to a series of skirmishes. However, Swedish referee Andersson did not take this into account – he sent four players on each side to the bathroom prematurely, who would lose the next race. When the Czechs objected, Fasel raised his hand that the judge’s statement could not be retroactively changed.

In the end, two sentences were waived for the Czechs and Canadians. However, Vladimír Vůjtek Jr., who got the green light from the directorate, still couldn’t jump. Foreign aggressors caused a concussion. The weakened Czechs then lost to Sweden 0:1 and lost in the final. They played “only” bronze.

According to speculation, the highly contentious decision was due to efforts not to disappoint Canada before the Olympics in Nagano, where the NHL star will play in the under five ring for the first time.