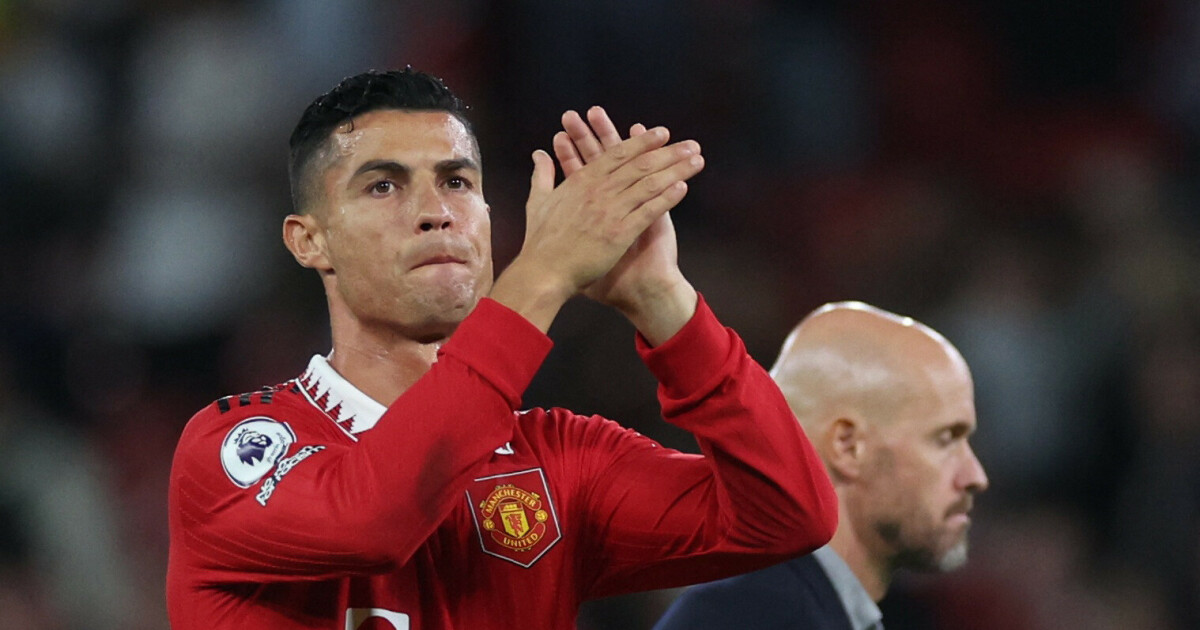 MANCHESTER (Dagbladet): Cristiano Ronaldo (37) started off the bench and came on four minutes from the end against Liverpool last night. He never played a major role, but before the game he made his mark.

While the Manchester United players warmed up, the team from English rights holders Sky Sports stood and talked on the sidelines. Suddenly, Ronaldo came and greeted his former team-mate Gary Neville, who was part of the team.

Next to him stood former Liverpool player Jamie Carragher. When he thought that Ronaldo would also welcome him, he was completely ignored.

Check out the clip below.

The star then moved to Roy Keane – also a former United player – and took him by the hand.

– Nice conversation he had with you, Jamie.

– He completely ignored me.

– In the same way as most other people.

Carragher has been a critic of Ronaldo at Manchester United. On social media, several people revealed that she got what she deserved.

The Liverpool legend himself wrote on Twitter last night:

– Bad night from start to finish. Ignored by my good friend Ronaldo. Manchester United showed fighting spirit and quality, and Liverpool were everywhere.

At his post-match press conference, manager Erik ten Hag was asked if he wanted to set an example by putting Ronaldo and Harry Maguire on the bench from the start:

– We have squad, how to play and game plan. You see what is the best approach to the match. That’s what we did today. And we do it in every game. Saturday could be different, the manager said.

– We need the whole squad. We will play a lot of games. If we stick together as a team, we can achieve a lot.

On Saturday, Southampton await away. Is this the turning point?

– I am very happy and satisfied. We chose a different approach to the fight. “What happened against Brentford last time (0-4) surprised me,” said ten Hag.

– That’s not how we should play soccer. I want to see the players fight. It’s not just about what you do with the ball, but also without the ball.

– Requirements exist for everyone, including managers. We have to give.