Poland: Rocket explosion? The West is trying to provoke another world war, the Medvedev storm 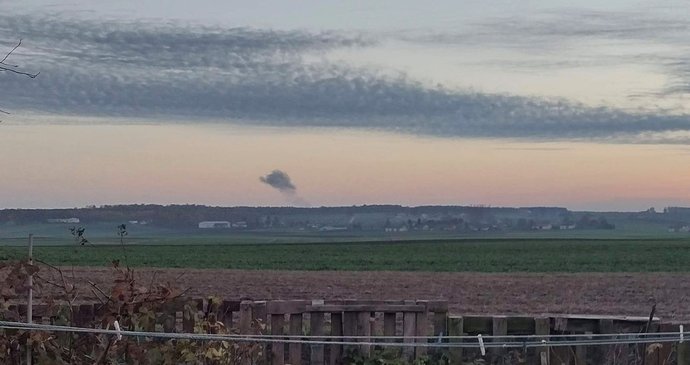 The missiles that hit Poland on Tuesday were an attempt by the West to move towards another world war. This was conveyed today by former Russian President Dmitry Medvedev quoted by Reuters news agency. The head of Russia’s permanent mission to the UN, Dmitry Polyansky, expressed the same opinion, which he said was an attempt to provoke a direct clash between Russia and NATO.

“This is an attempt to provoke a direct military clash between NATO and Russia with all the consequences for the world,” Polyansky wrote on the Telegram social network.

Polish President Andrzej Duda said earlier that the authorities did not yet know for certain who launched the missile.

A missile hit the village of Przewodów about six kilometers from the Ukrainian border on Tuesday, killing two people. Three unnamed US officials told the Associated Press that initial findings indicated that the Ukrainian armed forces fired the missile in an attempt to intercept an incoming Russian missile.

China’s Foreign Ministry has called for calm and moderation after Tuesday’s rocket explosion in eastern Poland. This was reported by the Reuters office today with reference to the ministry’s spokesperson, Mao Ning.

Thank you for your concern today. We’ll be keeping track of events in occupied Ukraine for you tomorrow as well, but for now we wish you a good night and a peaceful holiday season.

America’s Patriot air defense system is old, and Russia will find an antidote, Russian President Vladimir Putin said today according to TASS agency. Delivery of these systems to Kyiv, along with other military assistance, was promised by the United States on Wednesday during Ukrainian President Volodymyr Zelensky’s visit to Washington. Ukraine has been looking to supply this defense asset for a long time; confident that it will help him more effectively counter Russia’s broad attack on energy infrastructure.

In the Donetsk region, soldiers searched for landmines, but they also cleared debris and the remains of dead soldiers.