Scandalous words of a Russian deputy about Poland 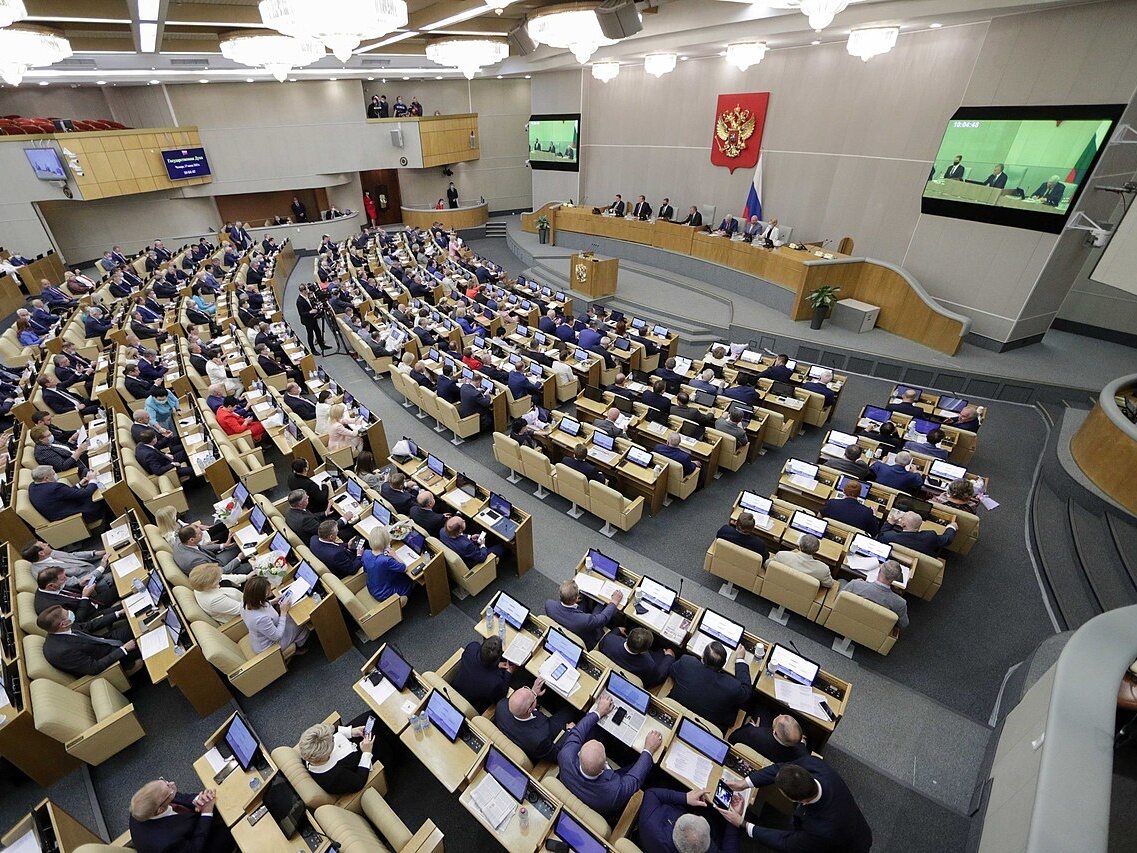 Warsaw is fully committed to helping Russia under attack by Russia. For this reason, our country is subject to verbal attacks, and even threats, by those who promote the Kremlin narrative.

In mid-July, the President of the National Memorial Institute, Dr. Karol Nawrocki, speaking at Polsat News about the activities of the Belarusian authorities related to historical policy. It was about the savage destruction of the Polish cemetery of Home Army soldiers. – The destruction of this cemetery can be considered a provocation against Poland. Our neighbors operate in completely different circles of civilization, they cannot respect the sanctity of graves or the truth of history. This is just barbaric – said the head of the Institute.

Now, Andrei Kolesnik, a representative of the Russian Duma, is responding to Nawrocki’s words. In his opinion, the removal of monuments and graves of Red Army soldiers by the Poles was a similar crime and, as he wrote, “barbaric”.

“The Poles are really crazy, their evolution is going in the opposite direction. They have already passed the primate and pytecanthropic stages. They are approaching the Teshik Tash caveman” – wrote the politician on Telegram.

Kolesnik judged that Poland, as during the Second World War, is currently threatened with invasion from Germany. “This time Russia will not come to the rescue” – he announced. “The world does not like two countries: England and Poland. One country will soon become Atlantis, and the other – Jurassic Park” – Russia announced, indicating that our country will cease to exist.

However, that was not the end of it, Kolesnik suggested the attitude of the Polish vassals towards Germany. “They (Poland – ed.) The first capital is Gniezno, the second – Krakow, the third – Warsaw, and maybe the fourth is Berlin. For us it makes no difference” – he wrote.


Read also:
Another trip by Sergei Lavrov. Where will the head of the Russian Foreign Ministry go?