Try again? Raonic will be performing in a special pre-Christmas tournament 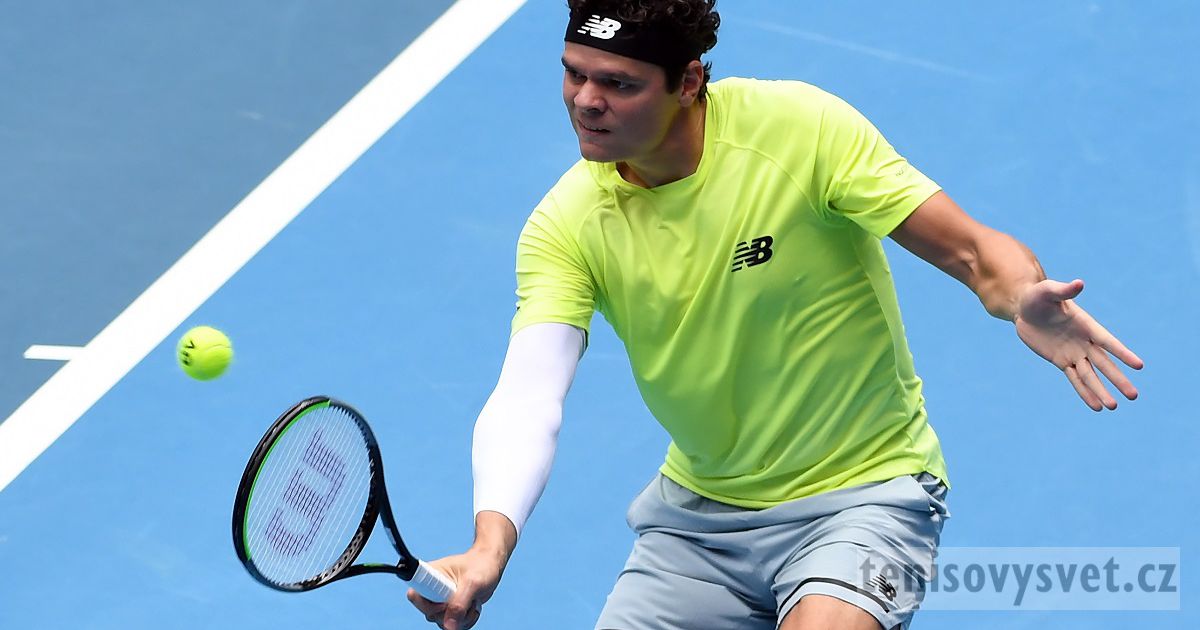 For years he was one of the world’s top players, but Milos Raonic has been absent from the circuit since last July. The former third-placed player has been struggling with health issues, most notably an Achilles tendon injury. It now looks like the eight-time ATP champion could return to the court as he is in the starting line-up for the Baha Mar Cup exhibition event in Nassau, Bahamas (December 9-11).

If Milos Raonic is healthy, he is the biggest favorite terror and regularly achieves quality results even in the biggest tournaments. At the start of the 2021 season, she reached the last 16 of the Australian Open and the Masters in Miami, but then sat out of the tour for half a year with calf and thigh injuries. He returned to events in Atlanta in July, but then he had to deal with problems with his Achilles tendon.

Thirty-one-year-old Raonic has been blowing the whistle all season, so he is currently not in the ATP world rankings. However, now there is hope for fans of the Canadian warrior. The 2016 Wimbledon finalist is expected to take part in the charity exhibition Baha Mar Cup in the Bahamas from December 9-11, co-hosted by former player and native Mark Knowles.

There has been almost no news from Raonic’s camp or from himself in recent months. The star tennis player himself wrote on Twitter in mid-September on the occasion of the end of the career of Roger Federer, with whom he fought a number of memorable fights (for example, in the semifinals of Wimbledon 2016).

Less than a month ago, Raonic announced on Instagram that he had joined the Tennis Club of Canada’s initiative to help increase the accessibility of tennis in Canada.