War in Ukraine: What will Putin announce on May 9? 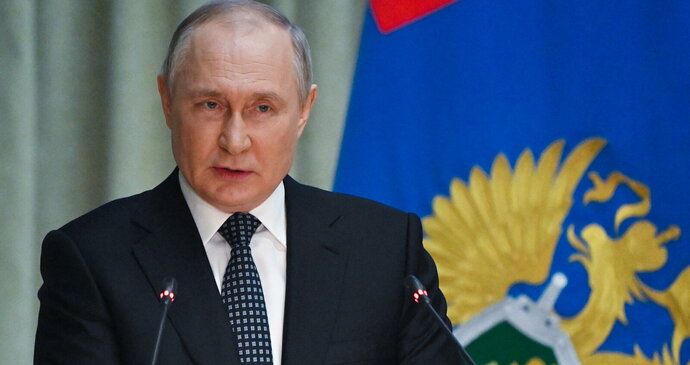 The republican variant is mentioned by the American Institute for the Study of War (ISW). It is in Donbas that the current phase of the invasion is focused, although according to the Pentagon, this is a Russian operation a few days behind schedule.

Declaration of independence of Donetsk and Luhansk will at least “To the eye” seems successful. Russia is usually still unable to verify the real situation, local media only publish strictly controlled propaganda.

British Defense Secretary Ben Wallace believes that putin it may even come with a more substantial announcement. IN Interview told LBC Radio that there was an option for the president to declare war on all the Nazis in the world, to create new impulses in people. It would also give him a reason for general mobilization, which he has not agreed to. “I wouldn’t be surprised,” Wallace said, adding Putin has failed in all his goals, so he will try to save the situation.

According to the minister, the claims were not backed by intelligence, but Putin said he was talking more and more about the Nazis. “They are not only in Ukraine, NATO is full of Nazis,” Wallace quoted the Russian president as saying. The removal of suspected Nazis from Ukraine was the pretext that Russia made for its invasion of Ukraine.

May 9 occupies a prominent place in the Russian calendar. On this day, Russia commemorates the defeat of Nazi Germany in World War II and organized extensive military parades and demonstrations of military equipment on Moscow’s Red Square. Putin always makes big speeches.

Next Channel writethat Russia has started looking for additions to take part in the crowd during these words. According to contributions published on Telegram, the Russian authorities offer them 300 rubles per hour for it people will come and declare federation support.

Life begins to return to the ruined city of Buča, which was abandoned by the Russian army. The first cafe has already opened, says Ukrainian journalist Ilya Ponomarenko.

According to Mayor Vadym Bojchenko, there were about 1,000 civilians at the steel plant, of which about 600 were injured. Some have been in hiding since the start of the Russian invasion on February 24.

People at the Russian besieged Azovstal steelworks complex in Mariupol, Ukraine, are on the verge of death and have only a few hours to live. Mariupol Mayor Vadym Boychenko told the BBC today. According to the Ukrainian General Staff, Russian troops continued the offensive in Mariupol to block the troops defending Azovstal. In contrast, the Russian side today announced the successful evacuation of 25 civilians from the besieged area. 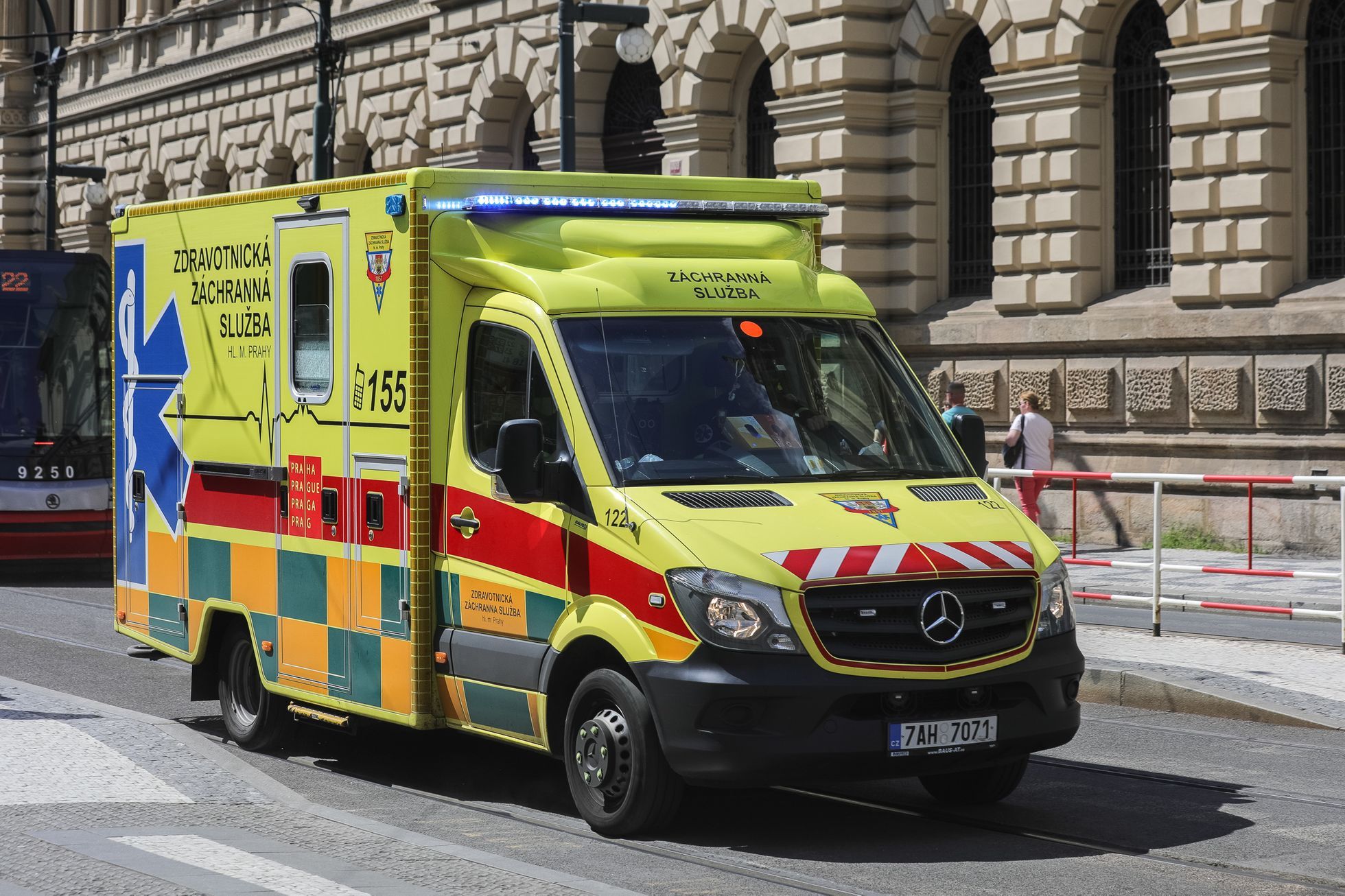 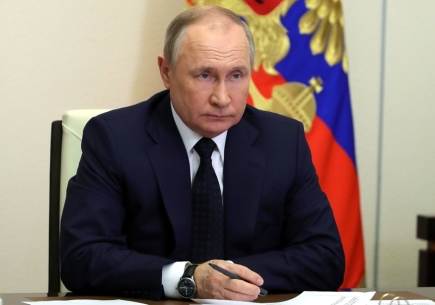