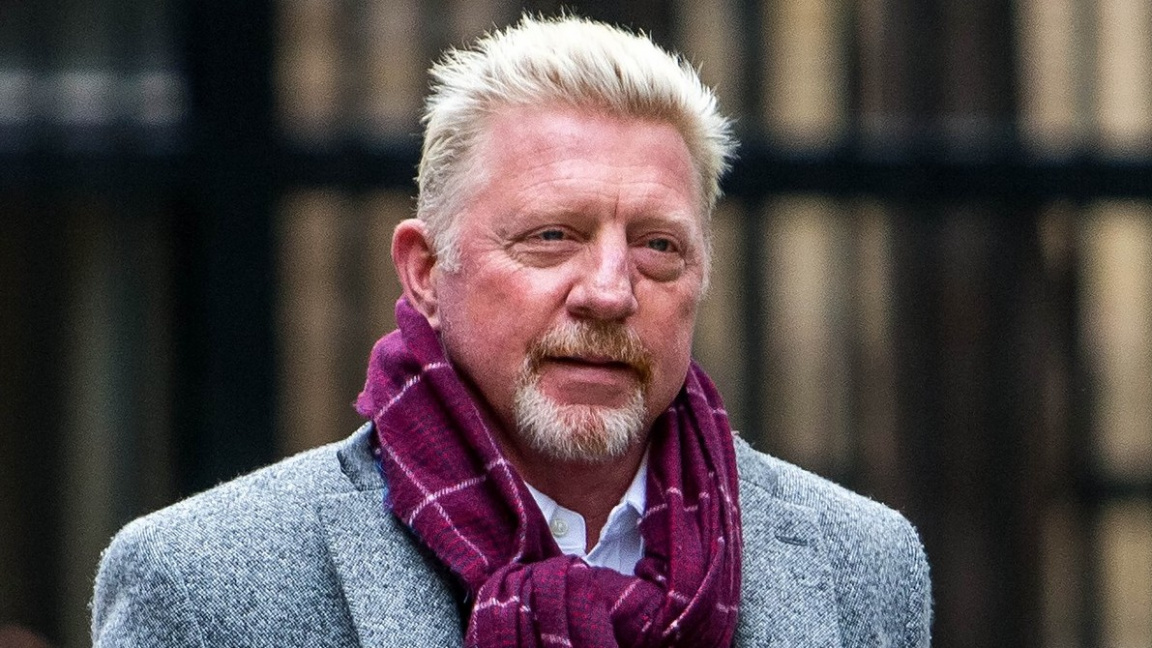 Boris Becker, a three-time Wimbledon winner and former world number one, was jailed for two and a half years. The former German tennis player was convicted in London, where he lives, for obstructing bankruptcy proceedings. If he behaved well, he could only serve half.

The six-time Grand Slam champion was found guilty on four of 24 counts. The 54-year-old denies guilt and can appeal the verdict. But punishment must come soon.

Becker was convicted of misconduct in bankruptcy proceedings that had been going on since 2017. He was found guilty, among other things, of failing to provide full inventory and concealing debt. Already in 2002, he was sentenced in court in Munich to a suspended sentence and a fine for tax evasion.

After his bankruptcy, Becker transferred hundreds of thousands of pounds from his trading account to other accounts, including the accounts of his ex-wife Barbara and later his wife Lilly, with whom he divorced. Nor did he give away real estate in Germany, a bank loan of 825,000 euros and a stake in a technology company. Instead, he was cleared of charges that he did not give away most of his accolades, including the Wimbledon trophy and Olympic gold medal. Becker had previously sold several trophies to pay off previous debts.

Becker rose to prominence in 1985, winning Wimbledon as the first unseeded player at the age of 17. She went on to become world number one and won the grand slam trophy of the Australian Open and US Open. During his 16-year professional career, the winner of 49 tournaments earned $25 million in prizes. He said in court that he lost most of his money due to divorce and expensive debts.