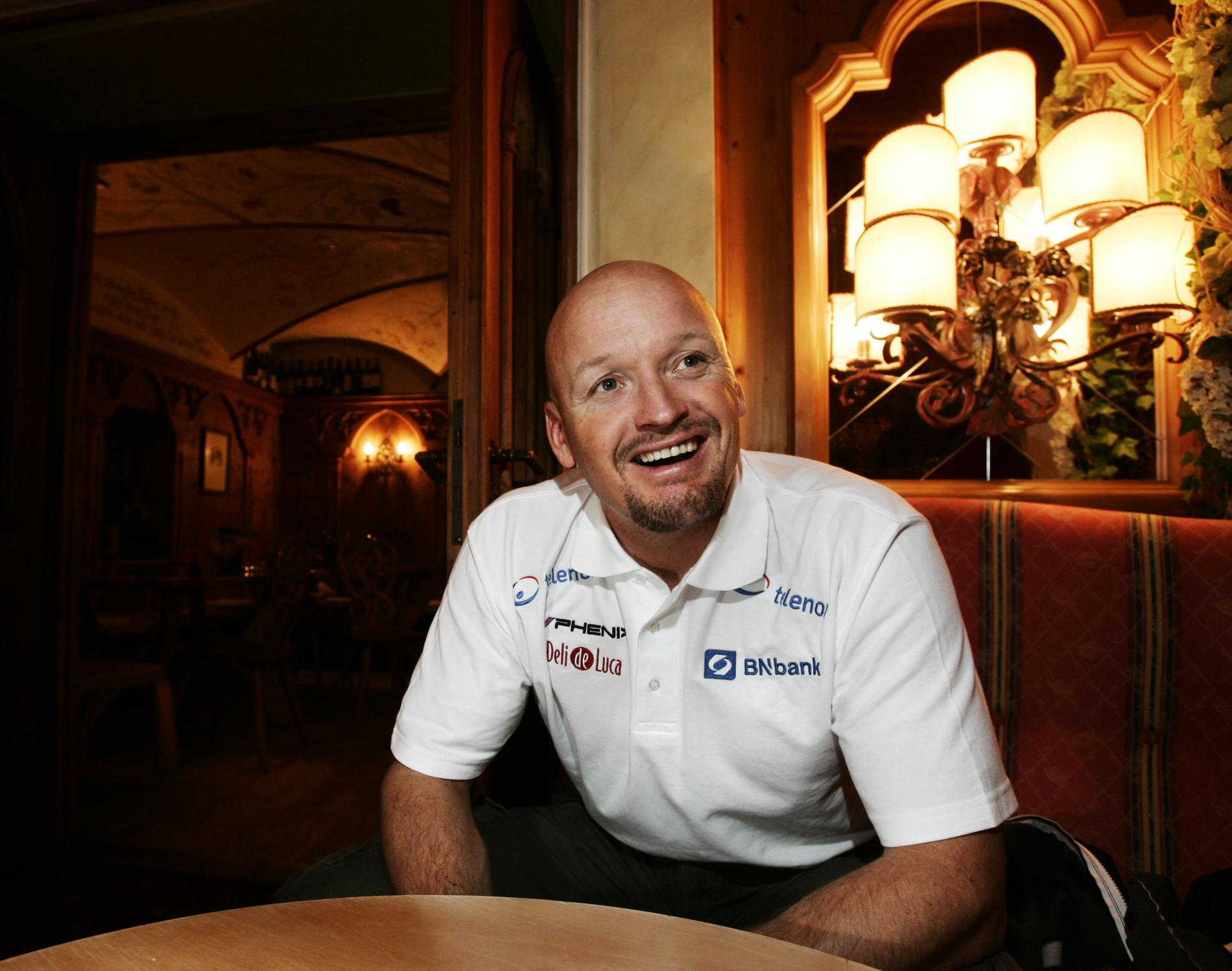 According to NRK, the Norwegian Patient Injury Compensation (NPE) stated that there was a failure in the treatment of alpinist and Olympic winner Finn Christian Jagge, who died at the age of 54.

– Of course it’s a shame something like this happened. At the same time, relatives have a feeling that something is wrong with the treatment, and when it first happens, it’s a relief that you can confirm and get a basis for compensation, Sørum told VG.

The lawyer stated that there will now be further proceedings against the NPE to clarify the compensation claim.

The former mountaineer died on July 8 after an acute illness. Jagge is 54 years old.

Jagge had to undergo several surgeries and several rounds of antibiotic treatment, but was discharged on 26 June 2020.

The NRK wrote that according to the Oslo University Hospital guidelines, antibiotic treatment should be started within one hour, while the NPE stated that this was not done in accordance with good medical practice.

– This is a sad case where we turn all the stones to look for things we should have done differently, wrote the clinic manager at the University Hospital of Oslo, Morten Tandberg Eriksen, in an email to the channel.

Jagge has been one of the world’s best mountaineers for many years, and was a big part of the start of his Alpine adventure in Norway. The big highlight of his career came in 1992 when he won Olympic gold in downhill skiing in Albertville.

Finn Christian Jagge remained active after he put slalom skis on the shelf, and in 2011 he peaked in the “Mesternes mester” at NRK.

Four years earlier, he had participated in “Shall We Dance” with dance partner Therese Cleve.