Is this the Olympic slope? “Weak blue” awaits Samkova in Beijing 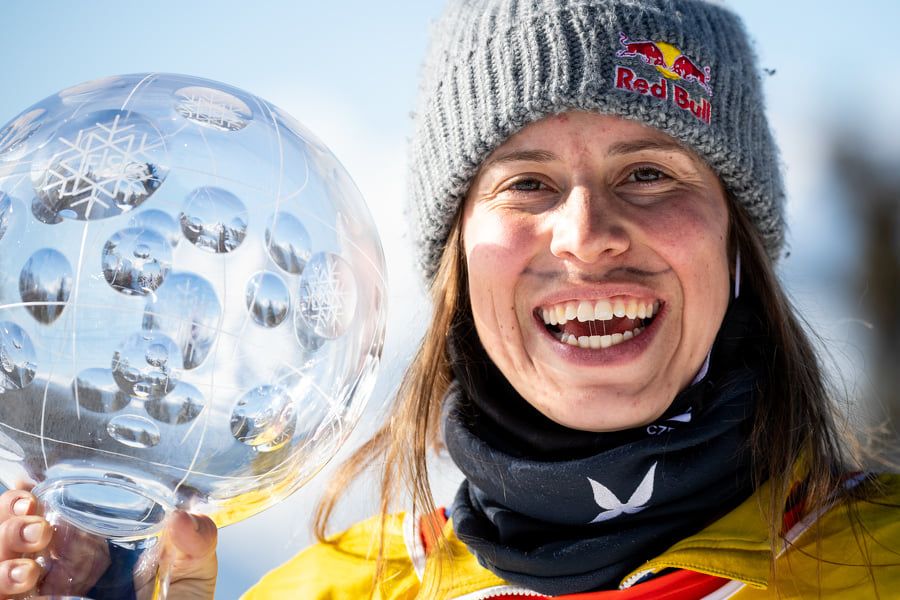 With the Olympic tilt test, the World Cup in snowboarding will kick off this weekend. One of the Czech’s medal hopes for February’s match in Beijing and massive crystal ball defender Eva Samková will also compete in the Chinese Secret Garden from Friday.

The 2014 Sochi Olympic champion and 2018 bronze medalist from Pyongyang announced an attack on the third precious metal from the under-five ring before the upcoming season.

“I don’t want to determine the color of the medal completely, but I want to be in the top three. I will go there with the understanding that I want to be on top of the box,” said Samková.

But he wants to be successful in almost every race he takes part in. “I always want to beat the girls and it doesn’t matter if it’s the Olympics or another race. It helps me not to decide what kind of race it is,” said the three-time winner of the SP series, in which she has already managed 17 races.

He enjoys trying out the Olympic slope profile. As expected, it was simple, which did not please coach Marek Jelínek. “The hills are very shallow, an average slope of seven percent, which is pale blue. The track is not a classic snowboardcross,” reports Jelinek from China.

According to him, it will be primarily a tactic. “An important role will be played by the weight of competitors, lubrication and, in constant local wind conditions, also the fact whether they will blow for you or not,” thought Jelínek.

Apart from Samková, Radek Houser, who will be trying to qualify for the Olympics, will also take part in Friday’s qualifying start for Sunday’s race.

“At Eva’s, we take this race as a test. It doesn’t matter if it’s the first, third or tenth, the important thing is to test the track, the individual driving variants and then evaluate them for the Olympic races,” explained Jelinek.

Last season was significantly shortened due to the coronavirus. This year, the series was supposed to have ten individual races across ten centers with the traditional culmination in Veysonnaz, Switzerland.