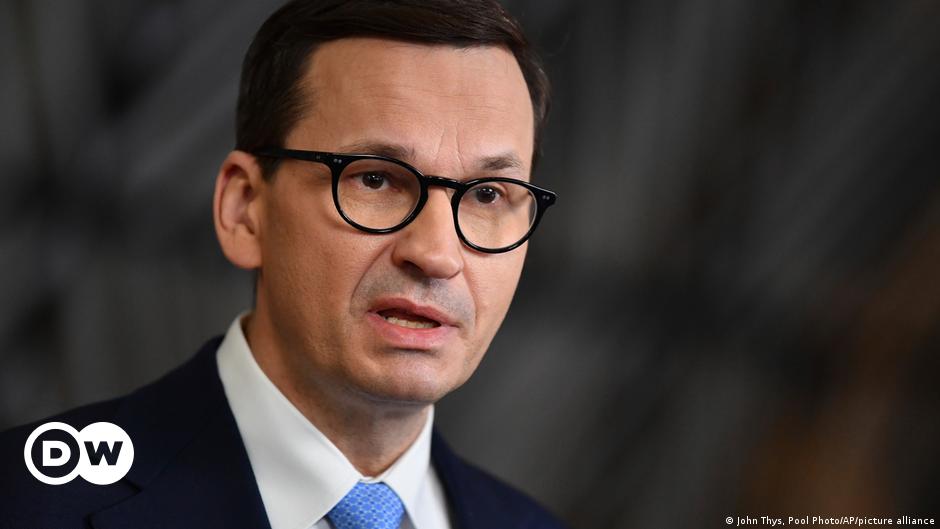 – Russia’s taming policy, which was present in many Western European capitals, has ended today, the scales have fallen from the eyes and many leaders have already seen the mistakes and great risks associated with previous policies – Prime Minister Mateusz Morawiecki said in Berlin after talks with Chancellor German Olaf Scholz.

He added that Germany’s decades-long policy of developing economic relations with Russia to positively influence the country’s democratic transformation ended in failure. He considered it very important for Berlin to be fully aware of these new circumstances.

The head of the Polish government points out that the narrative of what is happening in the East is completely different now. – We talked about how to help Ukraine defend its sovereignty. Perhaps the biggest tank battle since World War Two began today, he said.

Ukraine must have something to defend

The Polish Prime Minister announced that Chancellor Olaf Scholz had promised further arms supplies to Ukraine. Morawiecki said that whether Ukraine wins depends, among other things, on arms supplies to the country. – Because to defend yourself, you must have something to defend yourself. The Prime Minister said that Poland not only donated its equipment to Ukraine, but was also an active organizer of this aid in international forums.

– And also today, in Berlin, I spoke with Chancellor Olaf Scholz about how Poland and Germany can help Ukraine together. We provide a lot of help, even in the form of our tanks, but we need, and this is what I talked about with the chancellor, about the tanks that will belong to our army where we handed over the tanks to Ukraine – he said. Morawiecki considered that operations to increase Polish resources by partners in NATO, including Germany, should be possible.

The Polish prime minister said that much attention was paid to sanctions against Russia during talks with Scholz. – We know very well that cutting off oxygen from the Russian war machine is a basic condition for ending this war. Therefore, we urge our partners to take the most radical steps in this regard,” he said.

Morawiecki considers talks with Scholz very important. – I think Chancellor Scholz also believes that Ukraine must win this war and that it is impossible for a large, powerful, superpower country to conquer, colonize a small country that fell into slavery. We don’t want to live in a world like that.