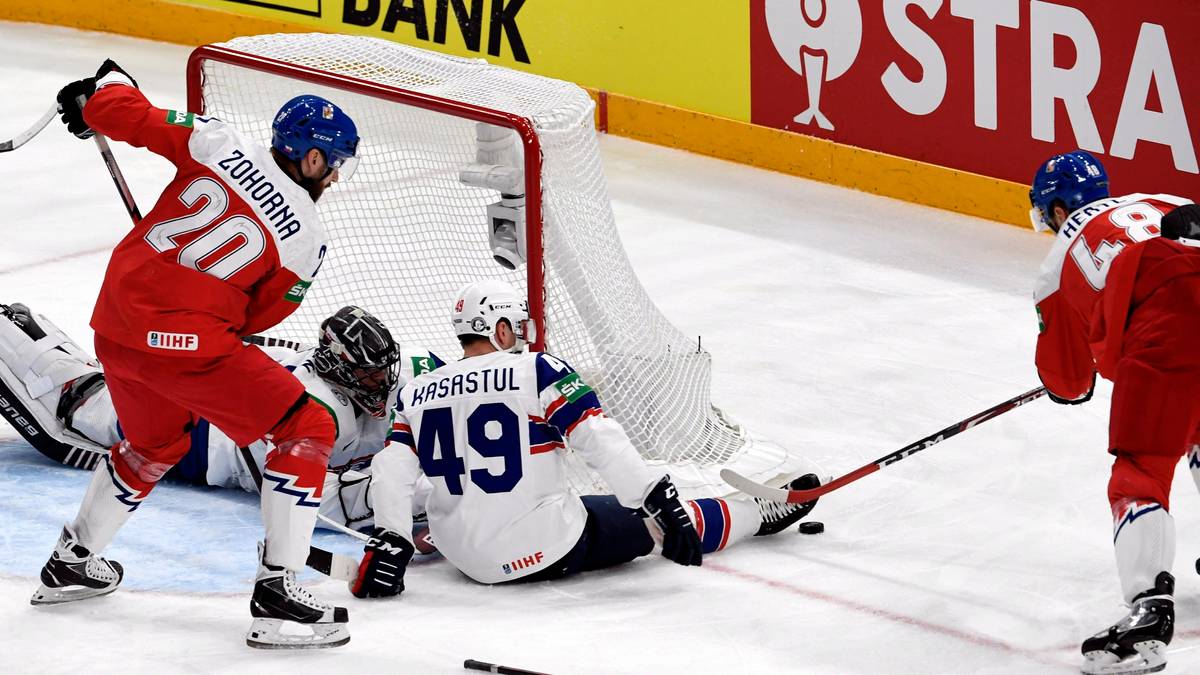 As long as Russia’s war in Ukraine continues, Russians and Belarusians will not be allowed to participate in long-distance races such as the Birkebeinerrennet and Vasaloppet, Ski Classics confirmed.

Cooperation organization Worldloppet adopted at a meeting in Mora this weekend a statement in favor of the exclusion of Russian and Belarusian runners next year as well.

– As of now, there are no openings for the participation of Russia and Belarus, this applies to the Birkebeinerløpet and other cross-country races, and this also applies in March next year. “We made that decision last year, and it stands until the war is clarified,” Eirik Torbjørnsen told NTB.

He is the manager of the Birkebeinerrennet in Norway and sits on the board of Classic Ski, the organizer of the most famous cross-country races. Such decisions also apply to, among others, Vasaloppet in Sweden and Marcialonga in Italy.

– We never doubted that it was the right decision. “We note that there were contacts with Russian athletes, who demanded a new assessment,” said Torbjørnsen.

– During the war, the decision remained steadfast, but we followed and dialogued with the national authorities and trade unions in Sweden and Norway. It is irrelevant to make new judgments as long as there is war, said ski peak. (NTB)