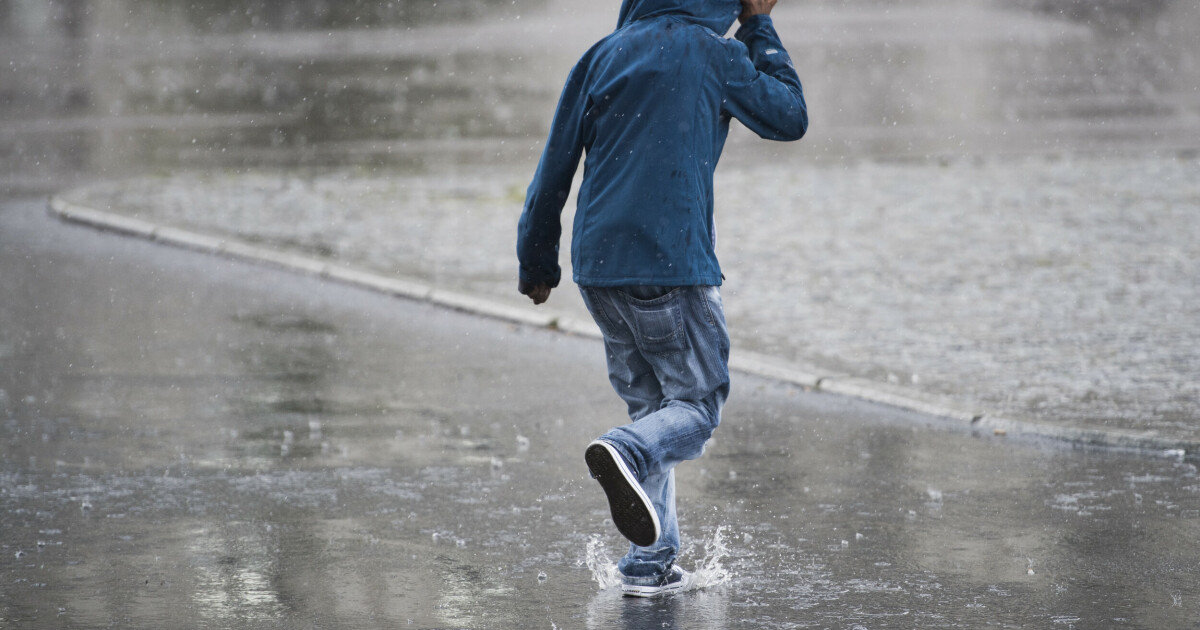 From Monday, the weather will change, informs the meteorologist on duty Martin Granerød.

– It seems that the sunny weather in the south of the country will end abruptly during Monday night and into the night until Tuesday, he said.

In the past week, most of the country was able to bask in the sun and enjoy the summer temperatures. On Sunday afternoon, 28.2 degrees was measured at Blindern in Oslo, the highest temperature measured at the station so far this year.

However, starting Monday, heavy thunderstorms are expected from Sweden and Skagerak.

Meteorologists added that there is reason to expect rain in some places, especially in cities.

This applies, among other things, to Eastern Norway and Agder, where a yellow warning for heavy rains has been issued from Monday evening. From night to Tuesday it also applies in Rogaland.

Locally, 15 to 30 millimeters per hour may drop, but it is emphasized that there may be large local variations in intensity and quantity.

There may also be lightning and thunder in connection with thunderstorms on Monday evening and Tuesday.

During the week, the weather will generally change and be unstable, but temperatures will remain relatively high.

– The temperature will be around 20 degrees, so no question about the early fall weather. A rather typical late summer weather, with high humidity.

In the north, the week started well, but from Tuesday afternoon bathing activity moved north.

According to meteorologists, the temperature should be around 20 degrees, but from Tuesday afternoon heavy rain warnings have also been issued in Trndelag and Nordland. 15 millimeters of rain per second is expected.

– During the week, the weather looks varied, partly cloudy and a little rainy. Friday will be the hottest, Granerød said.

Like Northern Norway, the week starts with sunny weather in Western Norway too. Temperatures of up to 24 degrees are expected here, but from Tuesday afternoon there will be a thunderstorm.

– Temperatures will be slightly lower throughout the week, but hope for cloud cover and brighter sun.

Meteorologists stressed that the forecast showed changing and unstable weather over the entire summer for next week.

– Most people can expect to see rain and sun in a certain period. The first part of the week will be the hottest, but there will be no northerly winds at first, so temperatures will stay well. This is because we are still receiving air masses from the south, the meteorologist said.