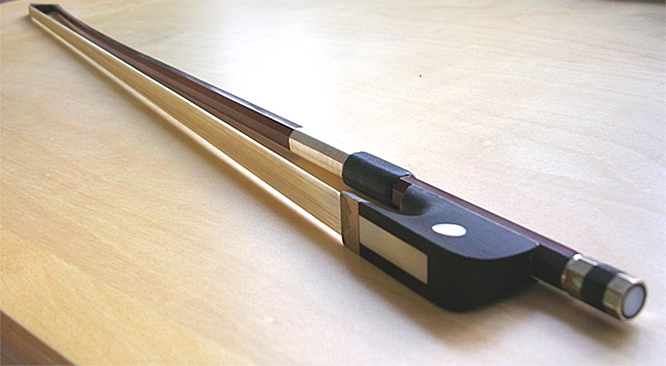 Nearly 200 world classical music figures, including French musicians Renaud and Gautier Capuçon or American cellist Yo-Yo Ma, support string producers. They risk losing their craft due to a shortage of wood from the thorny sapan tree, also known as fernambu, which can be banned from trading, AFP wrote.

Brazil is trying to ban the sale of hedgehogs. This tree only grows in the northeast of the country, and Brazil has long condemned the trade in sapan wood, which it says is illegal. “Don’t prevent the spread of culture and music under false pretenses. Don’t make the music world a scapegoat for deforestation,” the musicians said in an article published on the Le Monde website.

The musicians released their statement as the Convention on International Trade in Endangered Species of Wild Fauna and Flora (CITES) is scheduled to take place in Panama from November 14-25. And during that time, the extraction of sapan wood, which is essential for the production of quality bows, could be prohibited.

According to the signatories to the call, the volume of wood, both European and exotic, used in music “is very small compared to the volume used in the paper, construction or furniture industries around the world”.