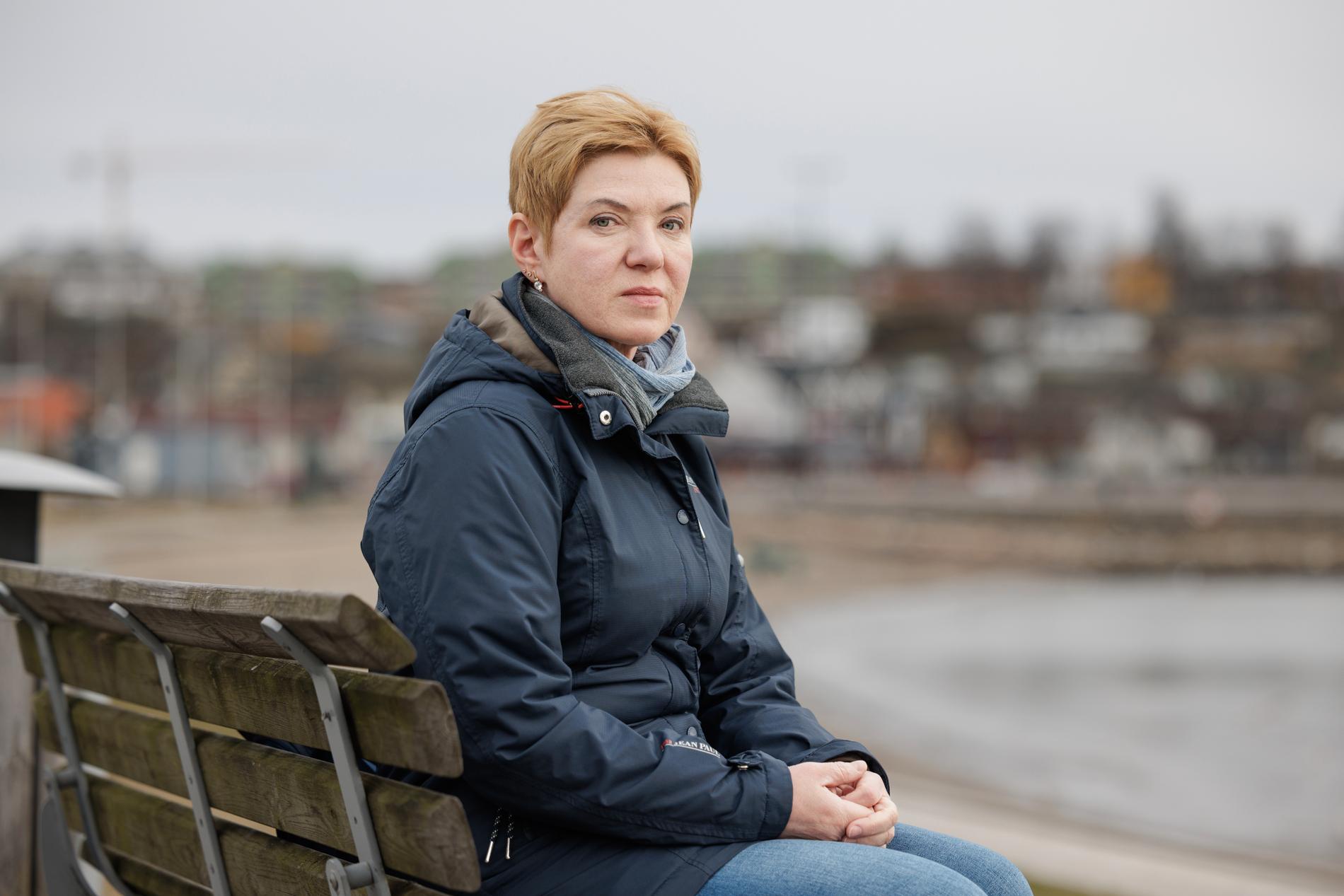 Before Elena Kasin, 53, received back treatment, she was asked about her attitude to the war in Ukraine.

Before Elena Kasin, 53, underwent treatment for a herniated disc in her back, she received a phone call from the physiotherapist she had made an appointment with.

The content of the conversation surprised the patient, to say the least. Elena was asked about her attitude to the war in Ukraine. Apparently the only reason for this was because he was born in Russia.

– The physiotherapist started talking about the war in Ukraine and said that he wanted to make sure that he did not treat anyone who was not against the war. I was very hurt, Elena Kasin, who lives in Moss, told VG.

Elena Kasin, 53, has lived in Norway for 22 years and is a Norwegian citizen. He has children and grandchildren in Norway.

Work in home care has given him a hard time, and he is now given regular cortisone injections by physiotherapists to relieve his pain.

The treatment he received from physiotherapist and manual therapist Thor Kvamsdal in Moss earlier this winter had a good effect. Therefore Elena was looking forward to her next visit.

Therefore, the surprise was great when the call with questions about the war came.

– I started crying. I was really hurt by his words, Kasin told VG.

Therapist Thor Kvamsdal confirmed to VG that he called Kasin after he received a request for the class, and “asked him a number of questions”.

– I said the following: When you come to me, you should expect to meet Ukrainian patients. Is that okay for you? He said so.

– Then I asked: What do you think about the war in Ukraine? Then he replied that he worked so much that he didn’t get a chance to watch the news.

– Then I asked: Are you for or against Putin? Then he replied that he worked so much that he had not seen the news.

– Then I answered him: Then you have to sit down to watch the news and then you can call me after that, Kvamsdal told VG.

When VG asked Kvamsdal why he thought it was relevant to treatment what patients thought about the war, he replied:

– Because for the sake of my own conscience, I don’t want to have anything to do with anyone who might be fighting a war in Ukraine. If he replies that he is for it, I will reply that he must find a therapist who sympathizes with that view.

– Have you and the patient discussed war or politics before?

– No, but he’s been here a few times before, so I know he’s Russian.

notes! Kvamsdal then – the day after the case was published – regret his actions.

– It’s so sad that people die. I don’t watch TV, because I just cry.

He himself left Russia in the 90s because he felt it was an unsafe country.

– I’ve experienced what it’s like to be afraid of power. Then he called and wanted to talk to me about the war. I moved from Russia to Norway precisely because I didn’t develop there, Kasin told VG.

“Not the attitude we strive for”

Jeløy Physiotherapy, of which Thor Kvamsdal is affiliated, says that therapists do not represent the attitudes of other therapists.

– This is not the attitude we strive for. Here he has to stand for himself. We are a public health service and are in touch with the Health Personnel Act, physiotherapist Cathrine Bergum, who works as a contact person at Jeløy Physiotherapy, told VG.

Elena says she feels very uncomfortable that a man who has the power to take her back pain away, treats her this way.

Now she finds herself having to look elsewhere for help for the pain.

Amnesty Norway has heard of several incidents in which Russians, including Russian schoolchildren, have been incited and harassed.

– Discrimination and sanctions against people on the basis of their nationality are violations of international human rights, and are punishable under Norwegian law, John Peder Egenæs, Secretary General of Amnesty Norway told VG.

The previous organization has comment on topic. Amnesty pointed out that it was President Vladimir Putin who was in charge of the war, not ordinary Russians.