Some statistics distort the Czech Republic’s dependence on Russian gas. The explanation is on the stock exchange 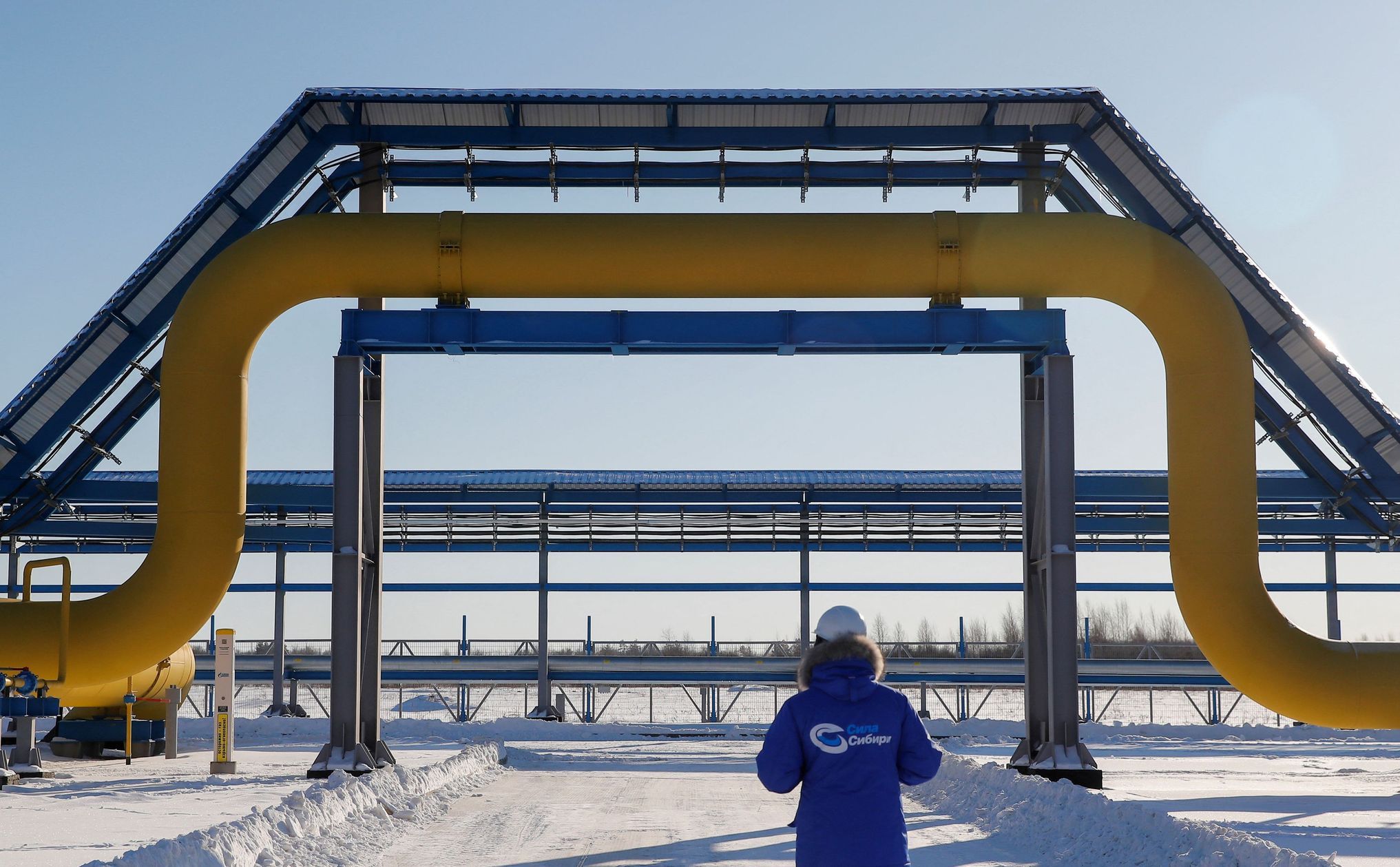 One of the world’s largest statistical sites, Statista.com in the Czech Republic, reports a 66 percent dependence on Russian gas. This is in stark contrast to the statements of a number of experts and politicians that the domestic economy is almost without exception dependent on Russian gas. Despite the fact that some of the raw material actually flows into the country from the West, the explanation for this paradox seems to be a different methodology from statisticians.

The European Union currently imports about 40 percent of all its gas consumption from Russia. ENA analyst Jiří Gavor points out for Aktuálně.cz that the averages are always slightly distorted, for example Spain or Portugal don’t take Russian gas, and Central Europe is half to 60 percent dependent instead.

However, there is uncertainty about the dependence of the Czech Republic. While the European Statistical Office Eurostat The Czechs are among the countries with a 75-100 percent dependence on Russian gas, other sources state lower values.

One of the largest statistics sites in the world Statista.com in the Czech Republic, he states only 66 percent dependence on Russian gas pipelines. The explanation is that the two statistics work with the term “Russian gas” differently. They only understand gas that is imported directly from Russia, not what is bought on European exchanges. “It’s no longer a question of where the gas is coming from, because the stock exchange is anonymous,” said EGÚ Brno analyst Michal Kocůrek.

“The second approach, which talks about 100% dependence on gas, also takes into account the fact that although a third of gas is bought for the Czechs on European stock exchanges, it is Russian gas. This reflects how the gas transmission system works. in the European Union. both from Germany and from Slovakia, both use gas pipelines that carry gas from Russia,” explains Kocůrek.

Gavor also added that the Czech Republic is physically one hundred percent exclusively Russian gas, although travel to the country is partly from the West. It is transported to Germany, for example, by the Nord Stream subsea gas pipeline. In the event that the Czechs and the rest of Europe cut themselves off from these supplies, he said, the blackouts would be fully compensated within three years at the earliest.

A halt to imports of Russian oil, which makes up about half of all raw material imported in the Czech Republic, would also be complicated. “It is possible to reduce dependence, but if we did cut ourselves off from Russia, it would definitely have strong economic consequences. Even though we have strategic stock, we are about to enter a state of emergency. Gavor.

The Czechs already import half of the oil it consumes from non-Russian sources, mainly from Azerbaijan and the Persian Gulf.

The European Union has not agreed to stop Russia’s supply of fossil fuels altogether. In early April, they only agreed to a ban on imports of Russian coal, which will take effect in August.

The embargo was promoted mainly by the Baltic states, Poland and other post-communist countries, as well as France and Ireland. Germany, Austria and Hungary, on the other hand, are concerned about the effect it will have on their economies.

If Russian gas and oil stops flowing into the EU, Russia says several economists from the CERGE Institute in Prague feels softer than before.

“Russia continues to benefit from the fact that oil prices have risen further this year, largely due to the war in Ukraine, while gas prices remain relatively high,” said Trinity Bank chief economist Lukas Kovanda.

According to the economists cited, Russia’s trade surplus will remain paradoxically the same as last year, even if there is a decline in exports to Europe. This is because gas and oil prices are currently very high. In fact, they were able to compensate for the limited trade with Europe.

Aktuálně.cz has previously quoted analysts at the Brussels-based think tank Bruegel, as suggesting that the sharp rise in gas prices during this fall and winter was partly due to targeted actions by Russian monopoly exporter Gazprom.

But the researchers also wrote in the study that war and related sanctions in the West are likely to lead to one of Russia’s deepest economic crises in three decades. Even if the EU does not impose an embargo on gas and oil.