The repair issue has not been closed 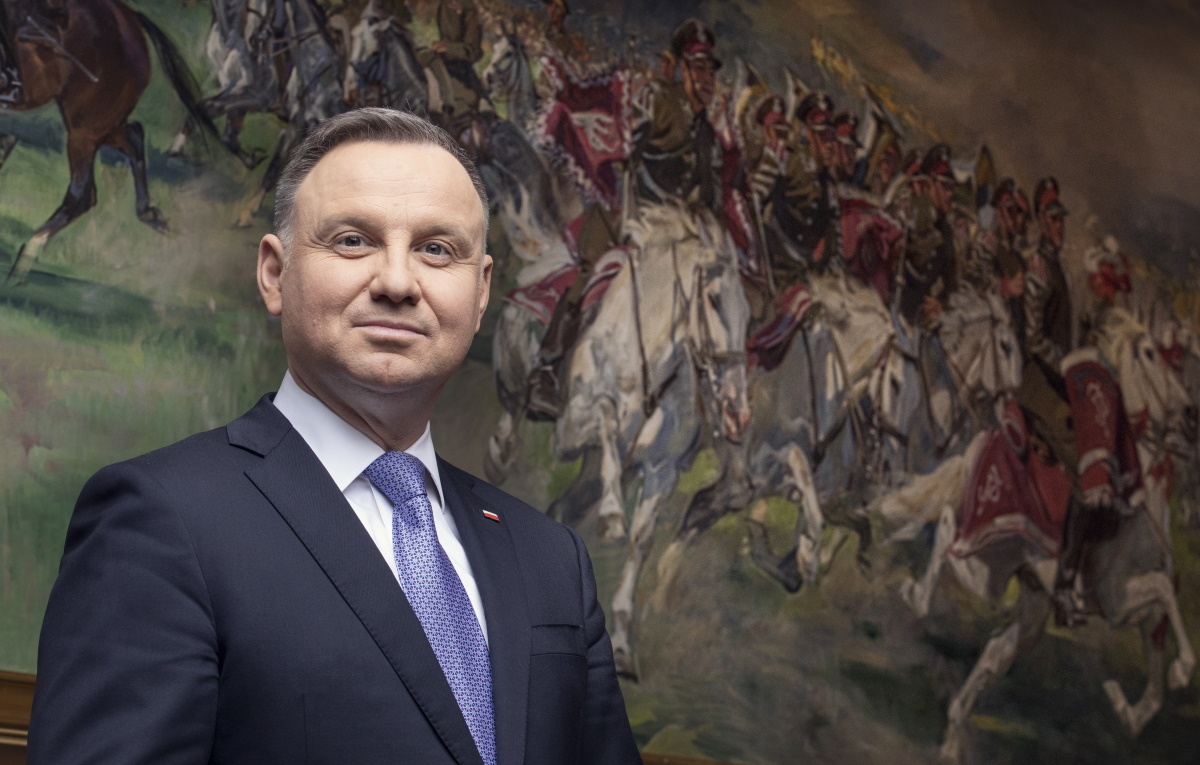 “Perhaps some people think the repairs issue is closed, so I politely tell them this is not the case,” President Andrzej Duda said in New York Thursday. As he added, we need to claim what is objectively rightfully ours.

READ ALSO: President Duda of New York: There is mobilization to support Ukraine’s victory. No one has softened before Russia’s and Putin’s threats

– said President Duda during a Thursday conversation with Info TVP in New York.

The President added that this was done by Nazi Germany together with Soviet Russia.

First of all, Germany inflicted the greatest losses on us and caused us the greatest damage, and today we demand this compensation from Germany from the very beginning.

As he stressed, he was taken aback by angry voices, “because maybe it’s normal if someone breaks something, they have to pay for it.”

Pointing out that, according to Germany and some politicians in Poland, the issue of reparations was closed, he replied that perhaps some people thought this had happened.

On September 1, a report on the losses suffered by Poland as a result of German aggression and occupation during World War II was presented in Warsaw. It was reported that the total amount of these losses was more than PLN 6 trillion 220 billion. A day later, the deputy head of the Ministry of Foreign Affairs, Szymon Szynkowski vel Sęk, submitted the report to the German coordinator for cooperation with Poland, Dietmar Nietan.