Is the refrigerator not enough for Russians? They took raccoons from Kherson as trophies, while Shoigu played Cicero 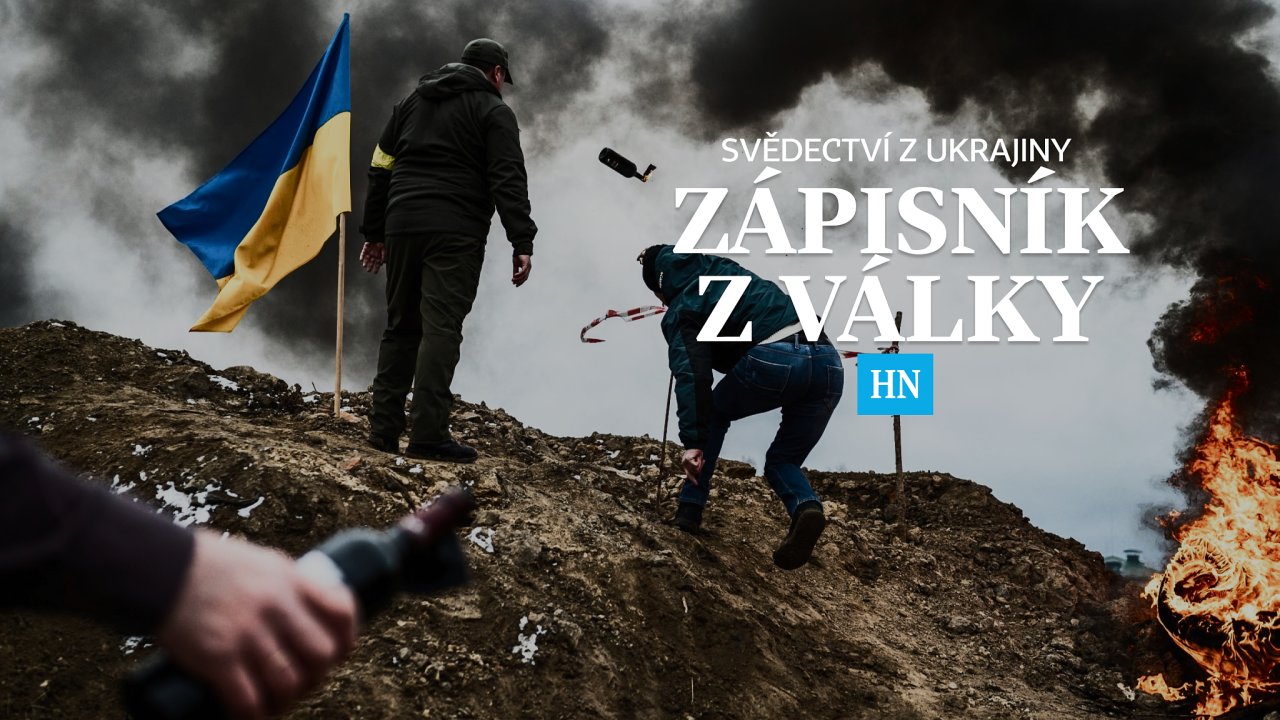 “Finally! To say I’m happy is to say nothing. If you see an odd text on my profile today, ignore it: today is my day to celebrate.” This is what V., an activist and volunteer who has been following the Kherson occupation since early spring, and those who have been in the city all this time, wrote on his page. And finally, what everyone was waiting for impatiently, sometimes even desperately, it happens – the occupation of Kherson ended.

It came to light on November 9 after the publication of the video of the meeting of the Russian General Staff. The commander of the invasion force, General Surovikin, suggested this to Defense Minister Shoigu withdrew troops from the right bank of the Dnieper. He agreed. It happened – and the Russians fled from Kherson. The scene itself – “the report of the marshals and generals to the chief minister of war” – looks strange: funny and ridiculous. Since when are army general staff meetings filmed for the public? What genre is this? News? But not at all. Or a video report? Maybe something like that… And it was this shot that made headlines in the last days of Ukraine and Russia.

You still have 80% of the article remaining