A delegation from the US Congress arrives in Taiwan. Chinese plane taking off again 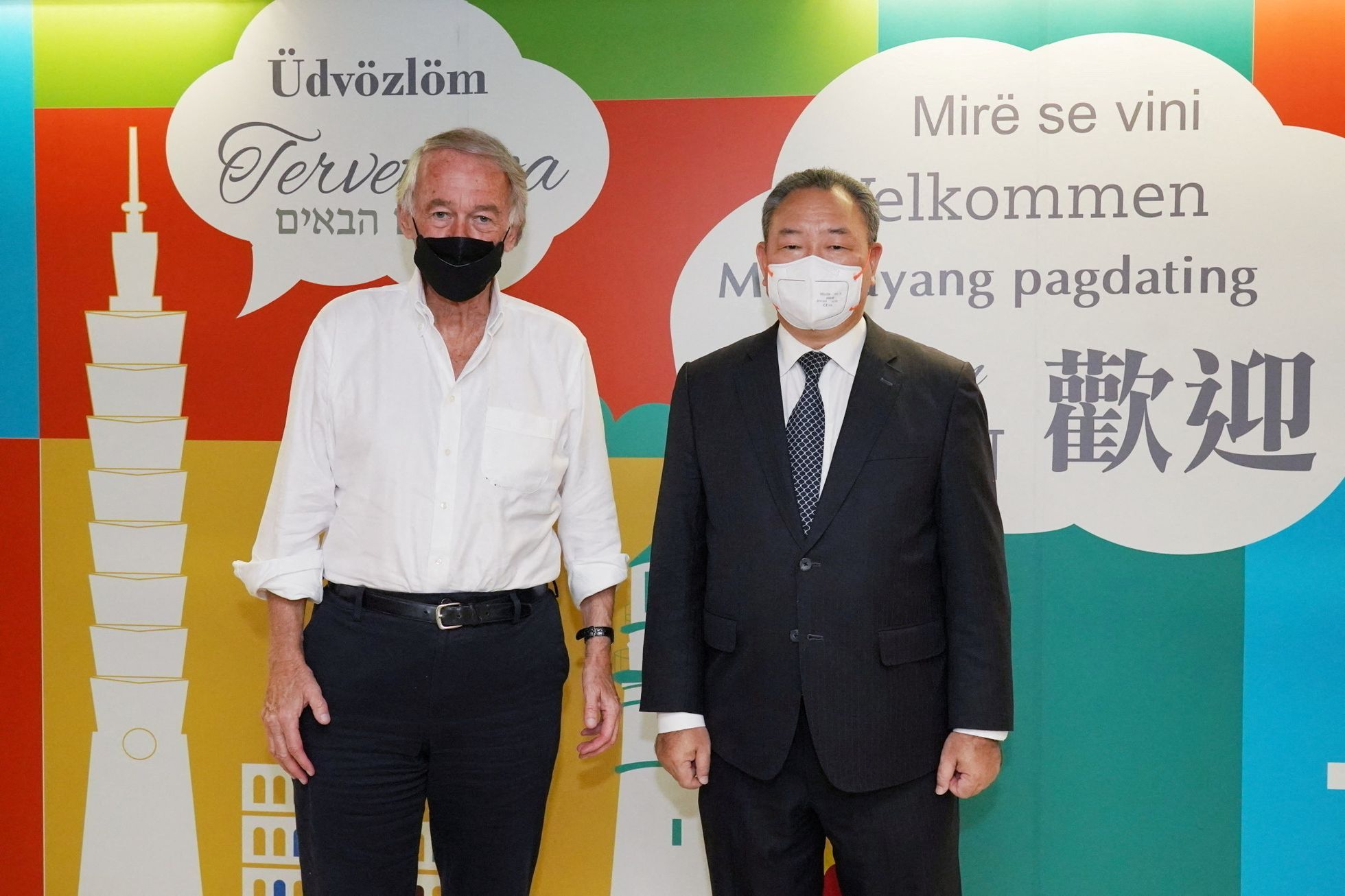 A five-member delegation from the US Congress arrives in Taiwan. US lawmakers are scheduled to meet top Taiwanese officials, including President Cai Jing-wen, over the next two days, world news agencies said. China views the visit as a sign of a lack of interest in regional stability and interference in domestic affairs.

The trip came just 12 days after the visit of US House Speaker Nancy Pelosi. China responded to this trip with the biggest military exercises to date around the island and diplomatic steps.

The US delegation was led by Democratic Senator Ed Markey, and the visit to Taiwan was part of a larger Asia tour by members of Congress, the American Taiwan Institute said. They will discuss US-Taiwan relations, regional security, trade, investment and other topics with local representatives.

Taiwan’s president’s office said members of Congress would meet with Cai Jing-wen on Monday morning. “Especially at a time when China is increasing tensions in the Taiwan Strait and throughout the region with its military exercises, the visit of a delegation led by Markey demonstrates once again the United States Congress’ strong support for Taiwan,” the office said in a statement.

The Chinese Embassy in Washington said that “members of the US Congress must act in accordance with the US administration’s policy of recognizing the one China principle”. According to the office, the congressional delegation’s recent visit proves that “the US does not want stability in the Taiwan Strait, that it will not miss any opportunity to incite conflict between the two sides (China and Taiwan) and to interfere in China’s domestic affairs.” .

China regards Taiwan as its renegade province, and visits by foreign politicians to the island are particularly unpleasant.

Beijing has previously said that if Taiwan tries to declare independence, it will not hesitate to use military force to regain control of the island.

The US delegation stopped in South Korea before arriving in Taiwan, where Markey met with President Jun Sok-yol.