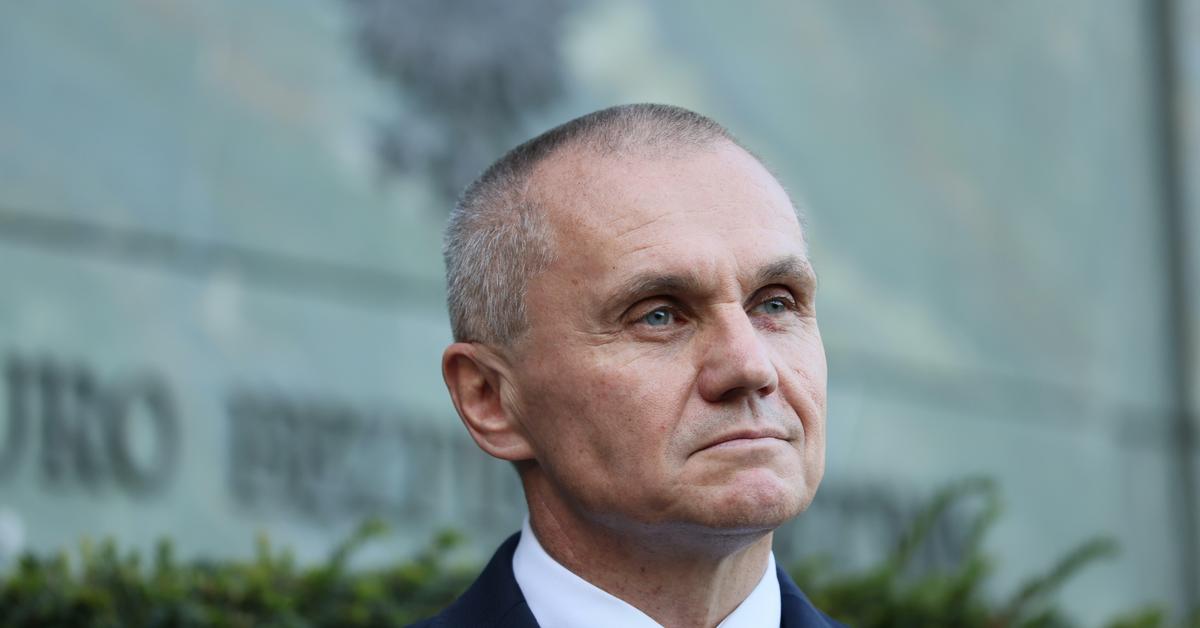 I hope that after this incident the delivery of defense equipment will be accelerated, it must be strengthened – He says former commander of GROM.

General Polko expects the introduction of more air defense measures in the region Polandnamely in NATO territory, to improve airspace monitoring and the presence of combat aircraft. We must tell Russia that Ukraine and the belt that connects us, the border crossing will continue to be monitored by the NATO alliance and Russia’s war assets will be shot down. – said the former head of the National Security Bureau. He added that “unprecedented attacks on civilian objects and infrastructure are the basis for NATO to finally lift restrictions on Ukraine and provide it with long-range weapons.”

The general also took note of that Poland secure, and besides, this security will definitely be improved now. Russia is not going to kill itself by invading Polish territory – He says.

According to General Polko, “we need to work on an information policy. It is difficult for Polish citizens to find out from the American media what really happened. It is necessary to expedite communication, convey what we know with question marks and only then convene a conference.”

According to the military, “keeping secrets all the time does not work well for the Polish side, as it is a Russian propaganda field.” A potential aggressor can spread misinformation – said General Roman Polko. He added that it is enough for someone to come out, give convincing comments and say what the Polish side is working on together with Western partners.

What happened in Przewodow?