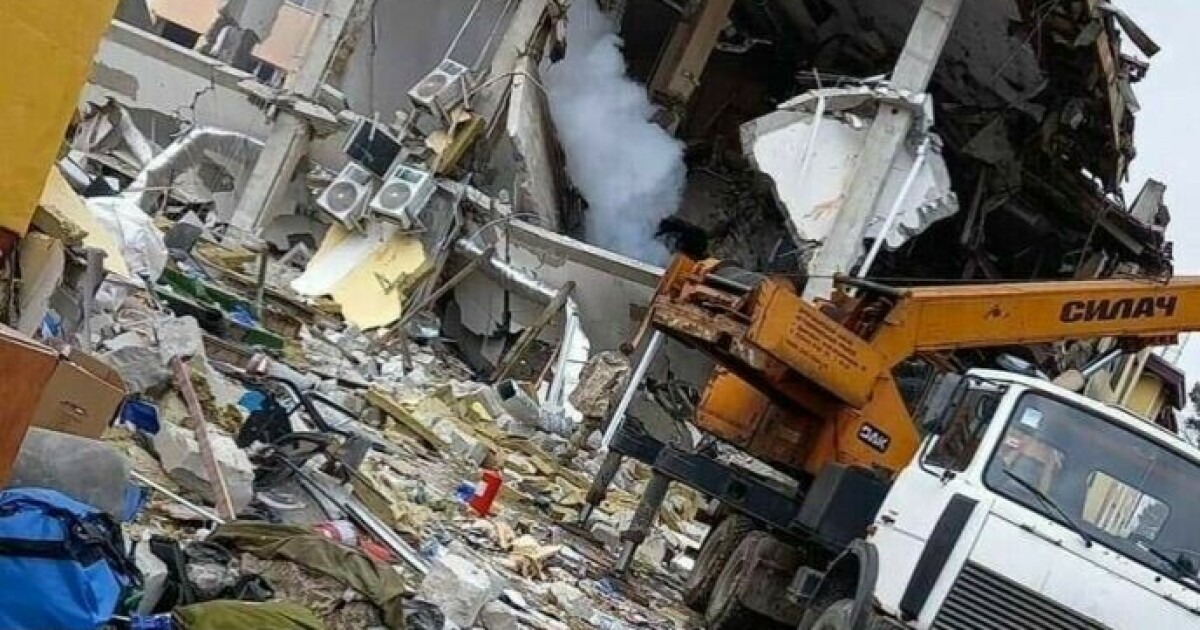 Norwegian lawyer Damien Magrou is the point of contact for Norwegians who will enlist in a foreign war battalion in the defense of Ukraine.

Magrou had additional points of contact on the Polish side, which met foreign fighters on their way and transported them to the border.

On the phone from Lviv, western Ukraine, he pointed out that the security situation for foreign fighters may have changed.

– I was told yesterday that we have to go back to full blackout mode now, Magrou said to Dagbladet.

– For more than a week I had the opportunity to give interviews on behalf of the legion, but now I can no longer. We also cannot provide access to our other resources. This is a temporary situation.

Shut up about numbers

– What’s the reason you went into blackout mode?

– I have received the order. I’m speechless.

– How many Norwegians are there now?

– I’m not allowed to comment on any numbers. Then you should speak to the president’s office, Magrou told Dagbladet.

Magrou prefers to be called a foreign legionnaire because of the negative associations said foreign soldiers had after the war against ISIS.

On Sunday, March 13, he and several other foreign fighters had to flee for their lives when Russia bombed the military camp they were in.

35 people lost their lives, and 134 were injured when eight missiles were fired at the IPSC (International Peacekeeping and Security Center), about 20 kilometers from the Polish border.

Nearly a week later, Söder told Dagbladet that many had returned home – or were planning to do so.

– Not a few were traumatized after the bombing. They feel they don’t want more. Many hope to step down, fight and do something good. But I think many are not ready to come here. They were shocked and very sad after the bombing, Söder said.