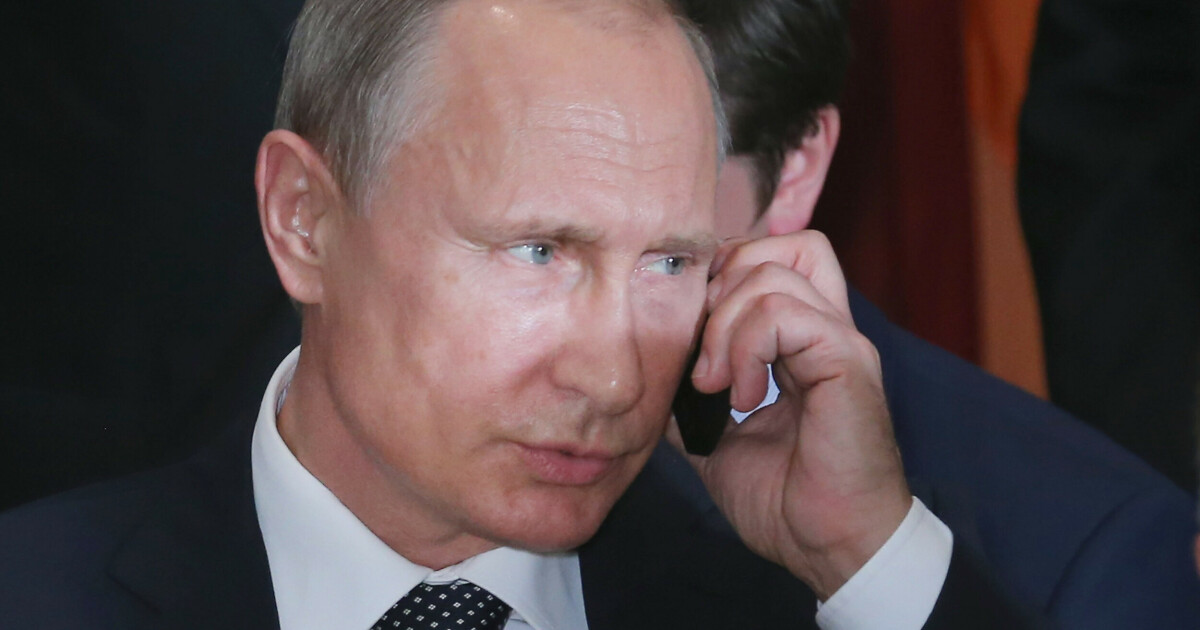 – Putin told them about the real situation. In particular, he pointed to repeated violations by Ukrainian security forces of the norms of international humanitarian law, stated in an official statement from the Kremlin.

He claimed that Ukraine executed dissidents and used civilians as human shields and deployed heavy weapons in hospitals, schools and kindergartens. In addition, Putin reiterated the Kremlin’s claim that Ukrainian forces were deliberately interfering with the evacuation of civilians.

Before Scholz and Macron spoke with Putin, they held a telephone meeting with Ukrainian President Volodymyr Zelensky, who asked both of them to demand that Putin’s troops release the mayor of Melitopol. According to Ukrainian authorities, the mayor was kidnapped by Russian soldiers on Friday.

– In the evening and today we have spoken with our partners about the situation regarding our mayor. Our demands are clear: he must be released immediately, Zelensky said in a video released by Ukrainian authorities.

– We expect world leaders to show us how they can influence the situation, said Zelenskyj.

The conversation started just before 1pm, and according to Sky News has been going on for 75 minutes.

Since visiting the Kremlin on February 7, Macron has spoken to Putin by phone nine times, according to the Palace lysée.